Start off your reading year on the edge of your seat with these books of murder, mayhem and intrigue. If it’s your thing, go over to Goodreads and set yourself a reading challenge for 2016. You can do it!

1. The Case of Lisandra P. by Hélène Grémillon 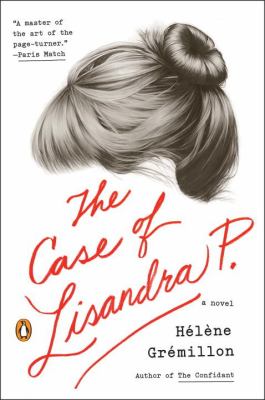 When the beautiful Lisandra is found dead at the foot of a six-story building, her husband, a psychoanalyst, is immediately arrested for her murder. Convinced of Vittorio’s innocence, one of his patients, Eva Maria, is drawn into the investigation. A gripping psychological thriller for fans of The Girl on the Train.

Reserve The Case of Lisandra P.

2. The Poison Artist by Jonathan Moore 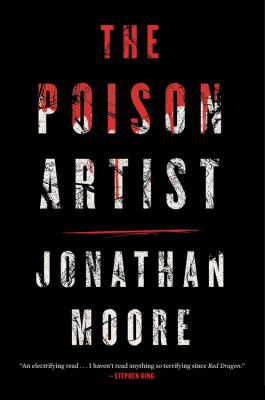 “An electrifying read… I haven’t read anything so terrifying since Red Dragon.” -Stephen King

Toxicologist Dr. Caleb Maddox is having a hard time: He’s in the midst of a bad breakup with his girlfriend, Bridget. But after a strange encounter in a bar called House of Shields, Caleb can’t get another woman off his mind: Emmeline. Caleb is desperate to reconnect with Emmeline, but his quest instead leads him to a murder investigation. People are turning up dead, and the events seem somehow linked to that night at the bar.

3. What She Knew by Gilly Macmillan 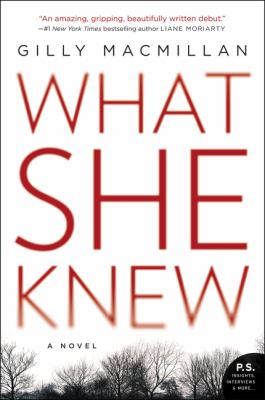 “Tightly focused and fast-paced. You won’t rest until you really know what happened.” – Lisa Ballantyne, author of The Guilty One

Rachel Jenner is walking in a Bristol park with her eight-year-old son, Ben, when he asks if he can run ahead. It’s an ordinary request on an ordinary Sunday afternoon, and Rachel has no reason to worry—until Ben vanishes.

Reserve What She Knew

4. Time of Departure by Douglas Schofield 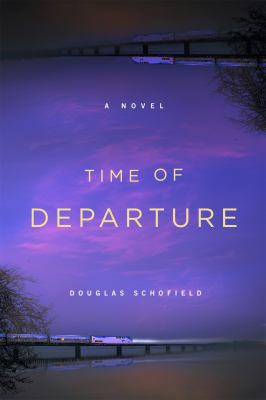 Florida state prosecutor Claire Talbot is as tough as they come, and not everyone loves her for it. Newly promoted Felony Division Chief, Claire has about as many jealous detractors as she does supporters. Some colleagues are openly skeptical about her youth, her abilities, and even her gender. When a highway project construction crew unearths two skeletons in a common grave, Claire reopens an investigation into a string of abductions that took place before she was born.

5. The Kindness of Enemies by Leila Aboulela 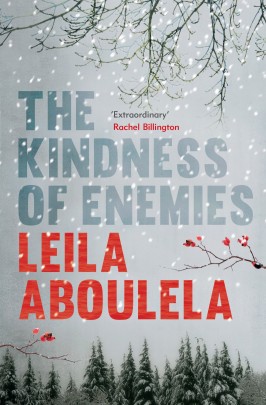 “Aboulela is a great storyteller, and she writers with clarity and elegance. A pleasurable and engaging read for fans of both contemporary and historical fiction.” – Kirkus

Aboulela explores the role of old conflicts in the rise of modern extremism—and in the struggle against it. A professor of history, Natasha Wilson is researching the life of Imam Shamil, a 19th-century chieftain who led Muslim tribes against the Russians. Her favorite student, Oz, is one of the imam’s descendants. Natasha has a Russian mother and a Sudanese father; her original last name was Hussein. Oz’s given name is Osama. That these characters have names that are unsayable in Great Britain in 2010—where their narrative is set—is a deft symbol for the kinds of negotiations they must make in a post-9/11 world and something that brings the two together.