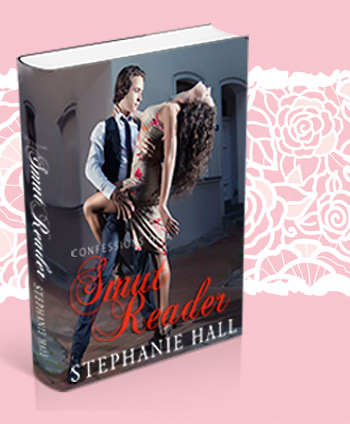 The idea is intriguing. Every woman thinks they can change “him” at some point in her life. Whether you were a teenager in love, freshly out of college or in midlife, we have all thought at one point, I can fix him. WRONG! But we saw Anastasia do just that in the Fifty Shades of Grey series. She “fixed” him. She brought this powerful man to his knees and made him crazy. I know that was the allure to me. Well, besides the fact that there were some, shall we say, interesting sex scenes. I will admit I had to get a dictionary out a few times. One could say it was an educational work as well. I digress.

I know the formula. Girl meets guy, they like each other, things are going well until something or someone comes into the picture to derail them, they work through it and live happily ever after. I like the journey and how that journey takes me back to the excitement and newness one feels while dating, anticipation.

It is true escapism and fantasy to me. These stories would never happen in real life especially to me (even if I wasn’t happily married). What are my chances that I would run into an extremely wealthy, good looking man who wants to shower me with gifts, take charge and satisfy me in every way? Not very. Oh! And it would be an bonus if he’s a vampire (but that’s a discussion for another time). Don’t get me wrong, I love my husband and wouldn’t trade him for the world, but he’s real. Real means I see some of the less-than-appealing attributes on a regular basis. In these books we don’t have to know about those little things that grate on our nerves sometimes…you know what I’m talking about.

They are fun! Not much more to say than that.

Here are some of my favorite authors and series I’ve enjoyed. These would be what I call the “bossy boys” – they like to be in charge.
•    Maya Banks – Breathless series
•    Sylvia Day – Crossfire series
•    Sylvain Reynard – Gabriel’s Inferno series
•    R.K. Lilley – Up in the Air series
•    Elizabeth Reyes – The Moreno Brothers series

If you’re interested in other books/series I like to read, you can find me on Goodreads.com. Come check out the other books I read including my paranormal smut, athlete smut, bad boys smut (very different than bossy boys), cowboy smut and then some things that are on the safer side…good old-fashioned romances.

Great Romance Books (on the lighter side)

What a Reckless Rogue Needs by Vicky Dreiling

Mad About You by Lori Wilde

2 thoughts on “Confessions of a Smut Reader”