Whatever your musical tastes, attending a concert by one of your favorite performers is always special. Fortunately our local events calendar has some great shows on tap for the end of March. If you’re like me, going to a concert always puts you in the mood to listen to more of that artist’s music or learn more about them – and the Library has what you need to do just that.

From his Dove Award winning gospel albums to his genre-defining Southern rock anthems and his CMA Award-winning country hits, few artists have left a more indelible mark on America’s musical landscape than Charlie Daniels. An outspoken patriot, beloved mentor to young artists and still a road warrior at age 77, Charlie has parlayed his passion for music into a multi-platinum career and a platform to support the military, underprivileged children and others in need. 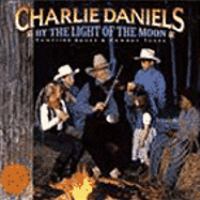 The Library has several CD’s featuring the Charlie Daniels Band so you can continue to your musical enjoyment at home or in your car. Charlie Daniels is also one of the people interviewed by Joy Behar for her book When You Need a Lift, But Don’t Want to Eat Chocolate, Pay a Shrink, Or Drink a Bottle of Gin.

Behar asked Daniels and several other celebrities to share what gives them an emotional pick me up when they are feeling down.  So what did Daniels say helps him overcome the blues? You’ll have to listen to the book to find out. 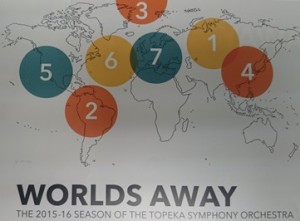 2016 marks the 50th anniversary of the tornado which tore through Topeka. The symphony will remember the storm at this evening’s concert of the World in Storm as they play Benjamin Britten’s Stormy and Dramatic Four Sea Interludes from the opera Peter Grimes and offer perhaps the most famous of all storm music, Beethoven’s Symphony No. 6, the Pastoral. 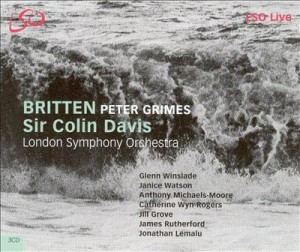 The Library has some of Benjamin Britten’s musical compositions on CD – including the Peter Grimes opera. We also have recordings of the Beethoven’s Symphony No. 6, the Pastoral for you to check out. And since this concert is inspired by the 50th anniversary of the 1966 Topeka tornado, you may want to check out some of the Library’s resources that document those events. 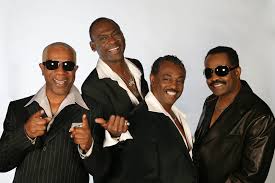 Continue jammin’ to the music of Kool and the Gang with CD’s and DVD’s from the Library’s collection. I think it would be fun to see how they looked in their Seventies hey day on the Best of Soul Train DVD .

Some of my many roles at the Library include: Tax Form guru, Collectibles collection promoter, Inspirational fiction evangelist, Adult Literacy promoter, Book Group in a Bag cheerleader, So Many Books book discussion group leader, Reader's Advisor and many more.