Searching for the Seventies: The DOCUMERICA Photography Project runs Sat. May 23 through Aug. 2 at the Alice C. Sabatini Gallery 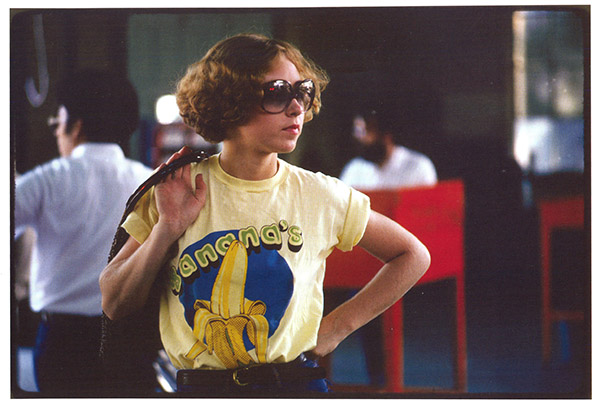 Searching for the Seventies: The DOCUMERICA Photography Project is a powerful exhibit of images of everyday life in 1970s America: disco dancing and inflation, projects and bell-bottoms, gas shortages and suburban sprawl. At a time when the war in Vietnam and the Watergate scandal wore on the national psyche, a burgeoning movement to protect our natural environment was gaining force.

Documentary photographers from the newly-formed Environmental Protection Agency (EPA) captured the style, blights and culture of a decade on the brink of the future. They toured the U.S. – from its inner city projects to its threatened grasslands and further. 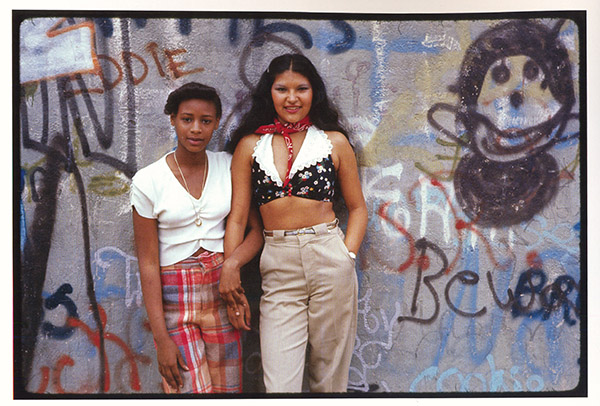 Searching for the Seventies: The DOCUMERICA Photography Project is on display at the Alice C. Sabatini Gallery May 23 – Aug. 2. It’s a full color, close-up look at a decade with unique trends, fashions, problems and achievements. 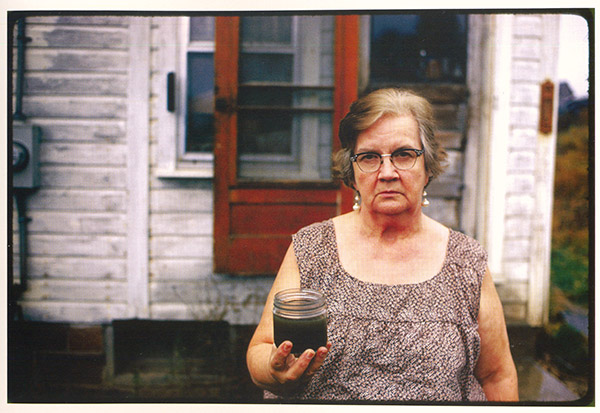 “Mary Workman holds a jar of undrinkable water that comes from her well, and she has filed a damage suit against the Hanna Coal Company. She has to transport water from a well many miles away. Although the coal company owns all the land around her, and many roads are closed, she refuses to sell.” – Photographer’s words. Eric Calonius, near Steubenville, Ohio, October 1973

70s Saturdays | Saturdays, 11 a.m. – 2 p.m. | Gallery
Craft-making was all the rage in the seventies. Take a trip back in time with quirky crafts that explore the decade and its culture. 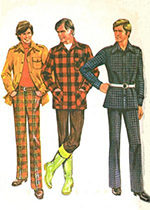 June 5: 70s-Inspired Night – Search your closet for your best 70s-inspired outfit and disco down to the gallery. Show off your 70s 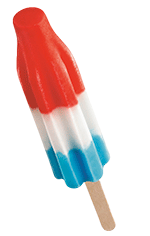 best, take some selfies and join fellow Topekans for viewing the show.

July 3: Bomb Pop Party on the Lawn – Get an early start on your 4th of July celebrations. Spend time listening to sounds of the 70s, play backyard games and enjoy a refreshing bomb pop with friends and family.

Searching for the Seventies: The DOCUMERICA Photography Project is an exhibition created by the National Archives and Records Administration and organized for travel by the Smithsonian Institution Traveling Exhibition Service.

The Sabatini Gallery is your connection to the Arts: inspiring curiosity, developing visual literacy and building our community.