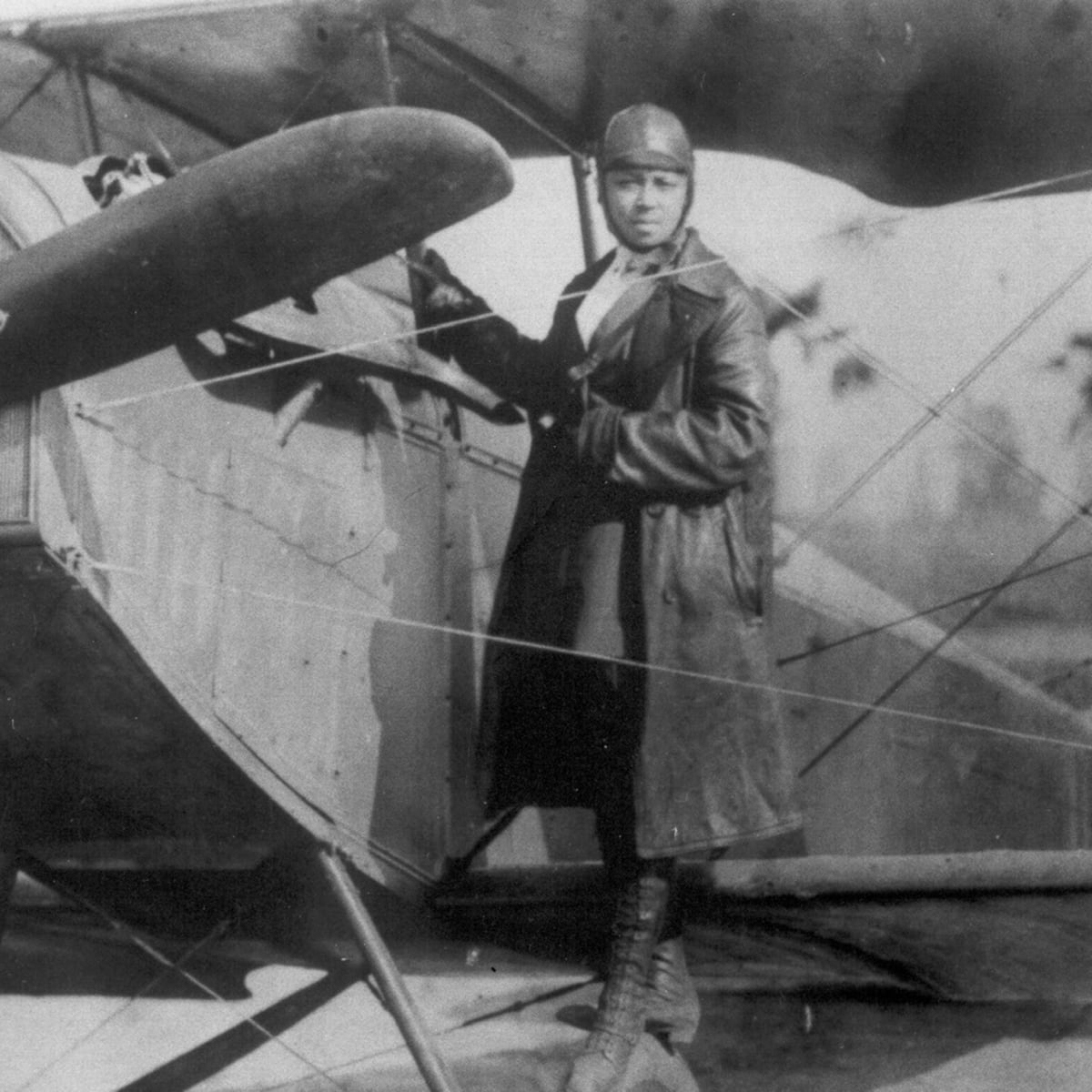 In the early 1920s Coleman was determined to learn to fly. She had heard stories of women who had flown for France in World War I and she wanted to be a pilot. Flying schools in the United States did not accept her so she went to school to learn French and applied and was accepted to a French flying school. 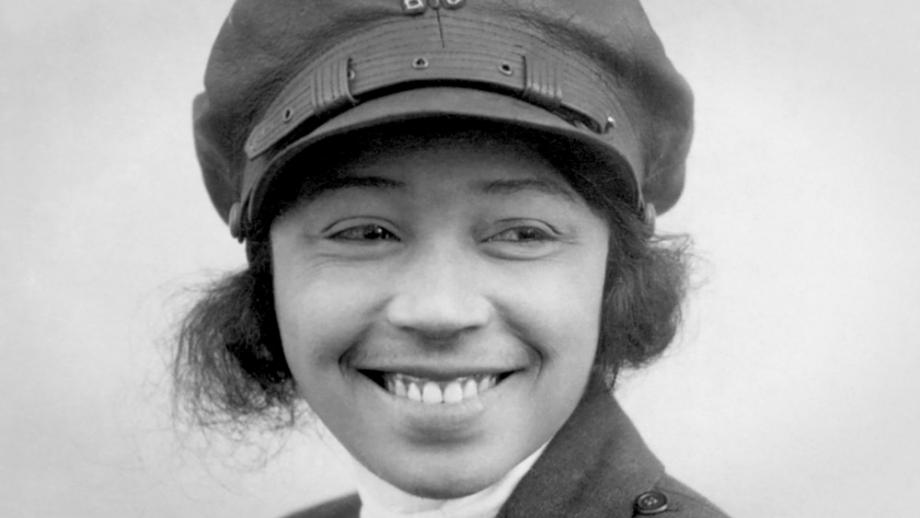 Coleman died in a plane crash 1926, but she inspired countless African American women to pursue their dreams. Bessie Coleman had to fight social, racial and gender biases to become a pilot. She refused to take no for an answer.

I am in the Public Services department, which means you can catch me at the Red Carpet desk, the Topeka Room, or any of the Reference desks. I graduated with my bachelors in Sociology, which makes the library the perfect place for my love of people watching. I am a believer in public libraries and love that I get to share my passion for reading with people daily.