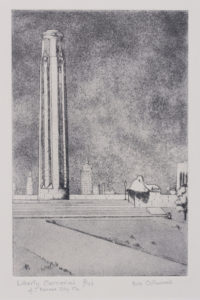 Explore some of the World War I objects from the library’s art collection as well as historical artifacts on loan from two of Topeka’s military museums, Combat Air Museum and the Museum of the Kansas National Guard. To discover more military history visit these amazing Topeka treasures, both are located at Forbes Field.

WWI broke out in Europe in 1914, but it was nearly three years before the U. S. became involved in April 1917. Within a year and a half, 3 million Americans were under arms and 1 million saw duty overseas. About 80,000 Kansans enlisted, most of them in the 35th, the 42nd, the 89th and the 92nd infantry divisions.

Kansans Go to War will be on the display in the front gallery Oct 1 – Dec 9. This exhibit is in conjunction with the large traveling photographic exhibit Over There: Americans Aboard in World War I.

Help the library and the Alice C. Sabatini Gallery commemorate WWI with a quick and fun craft project. We’re encouraging everyone to make poppies that we will display outside the gallery as we commemorate the 100th anniversary of the end of WWI. 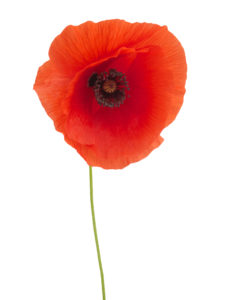 We are hoping to have 1,977 poppies to display to represent all the Kansans who died in service during WWI. Find directions on making poppies from paper, fabric or yarn. Make as many poppies as you’d like and deliver them to the gallery by Sun, Oct 28. 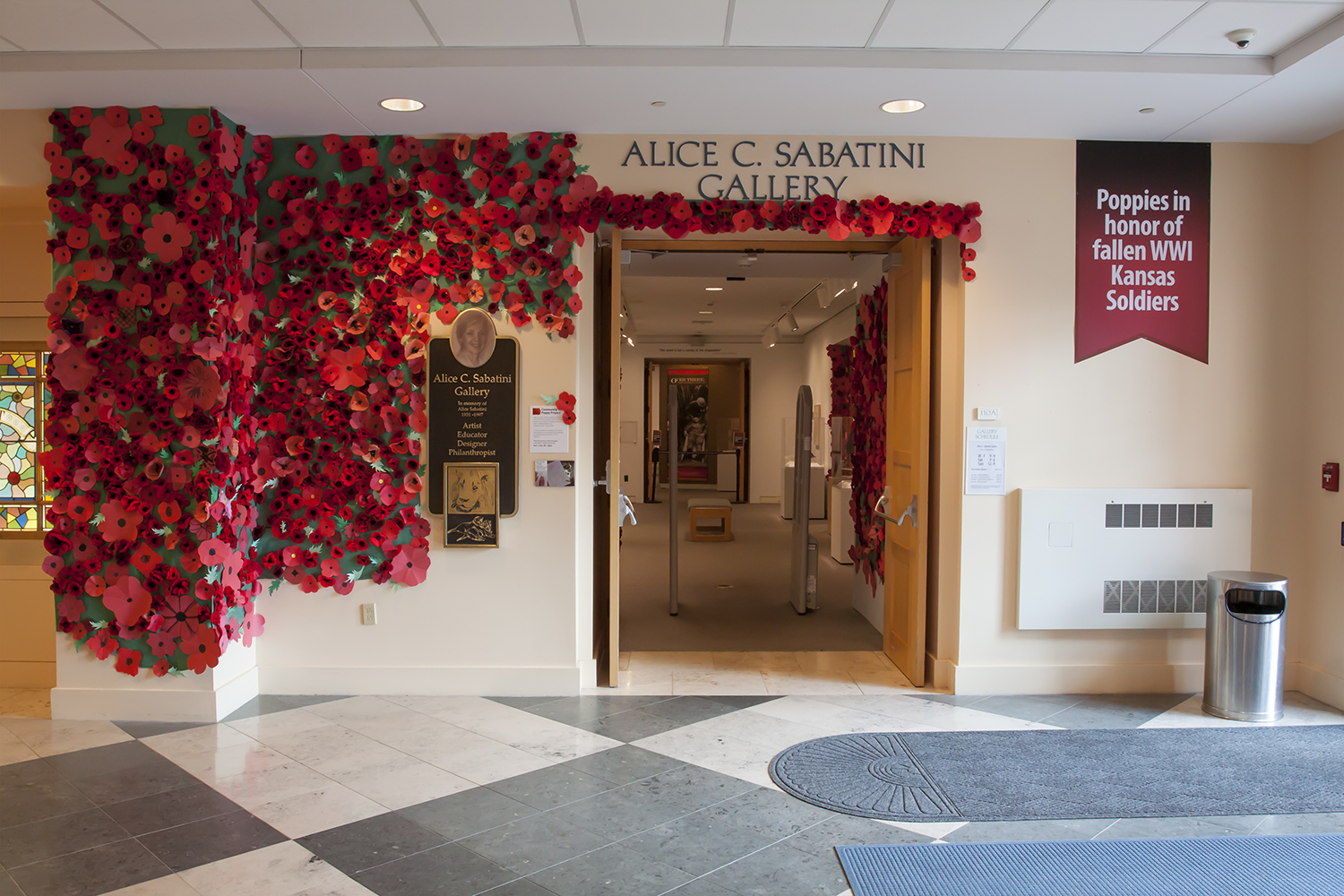 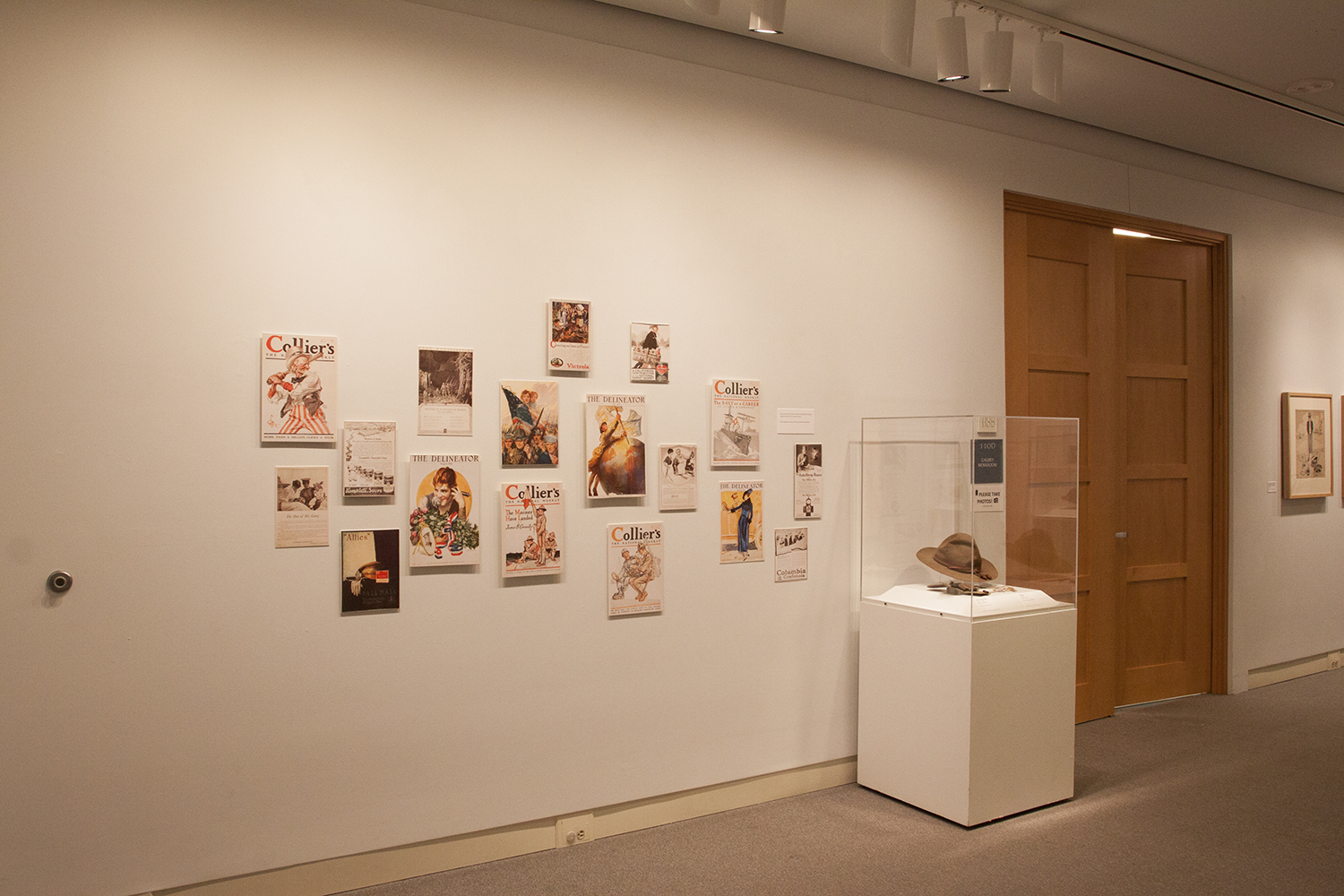 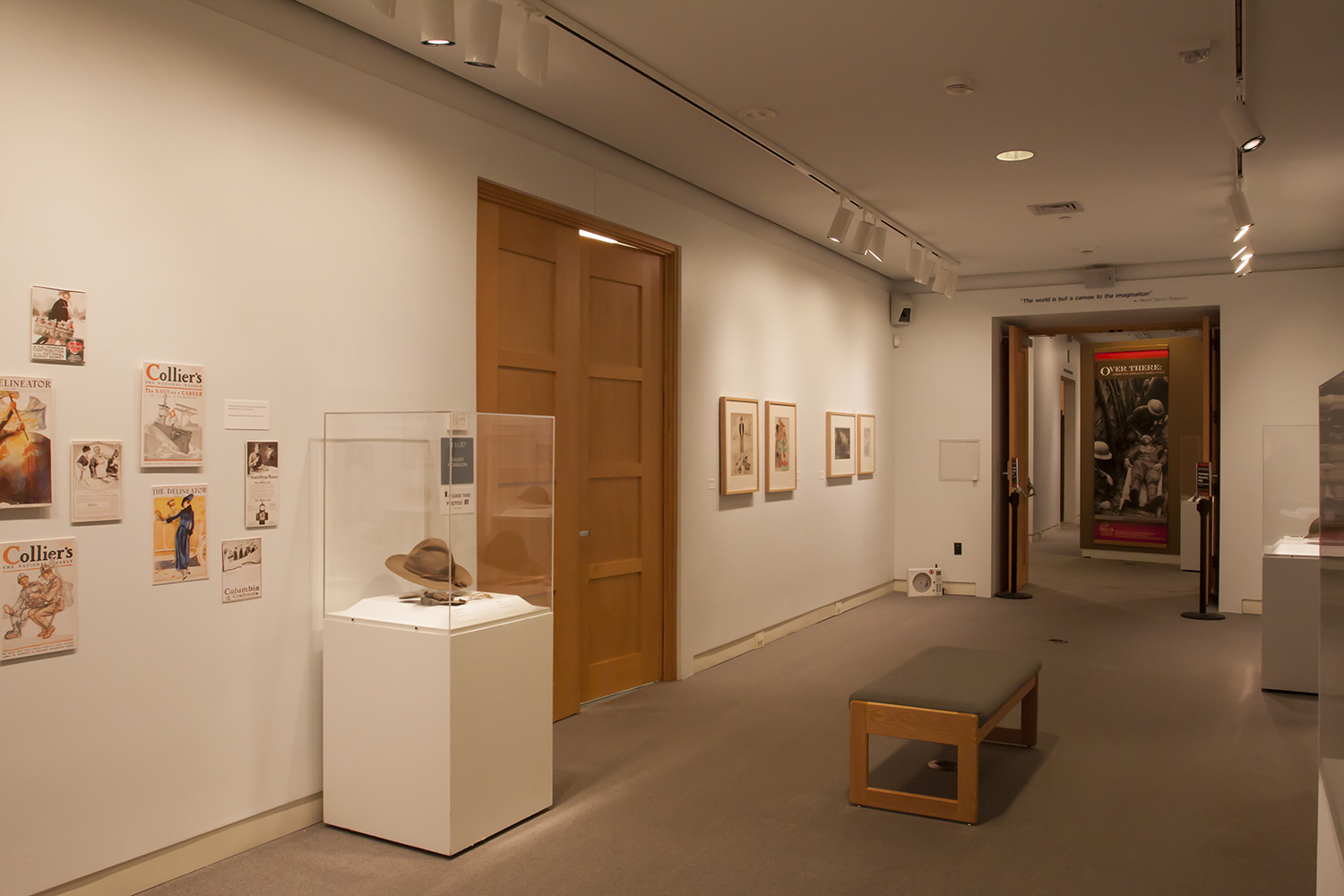 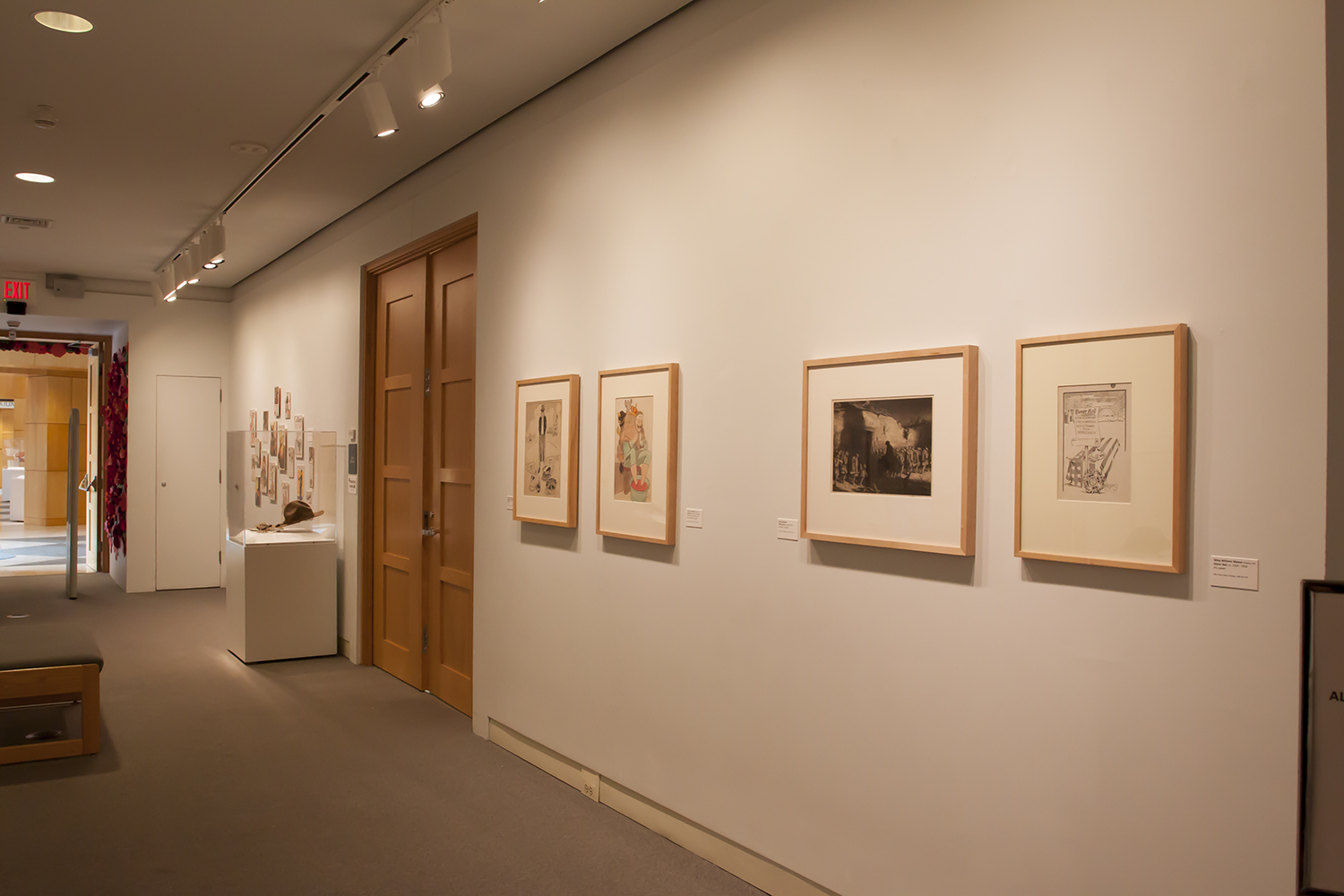 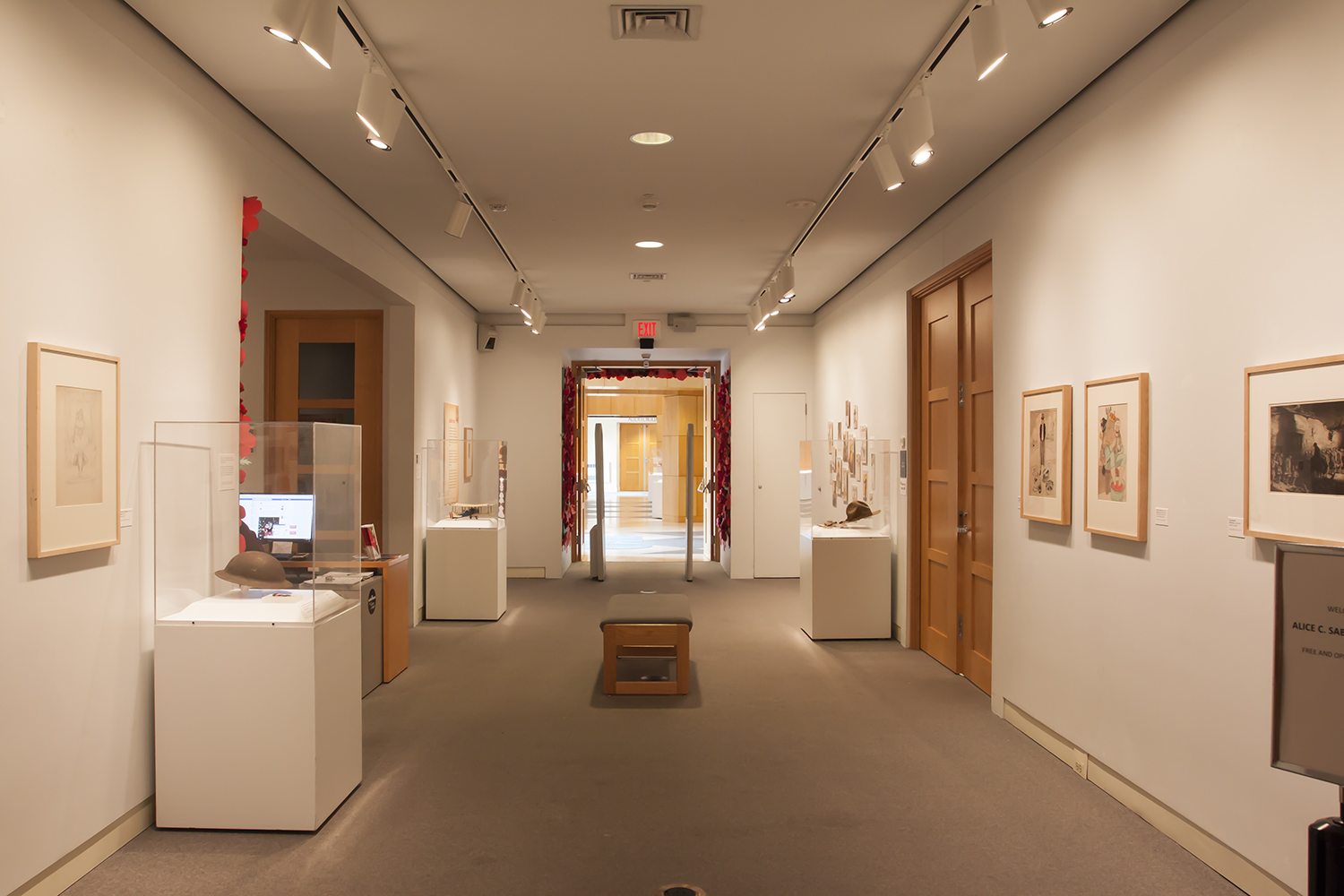 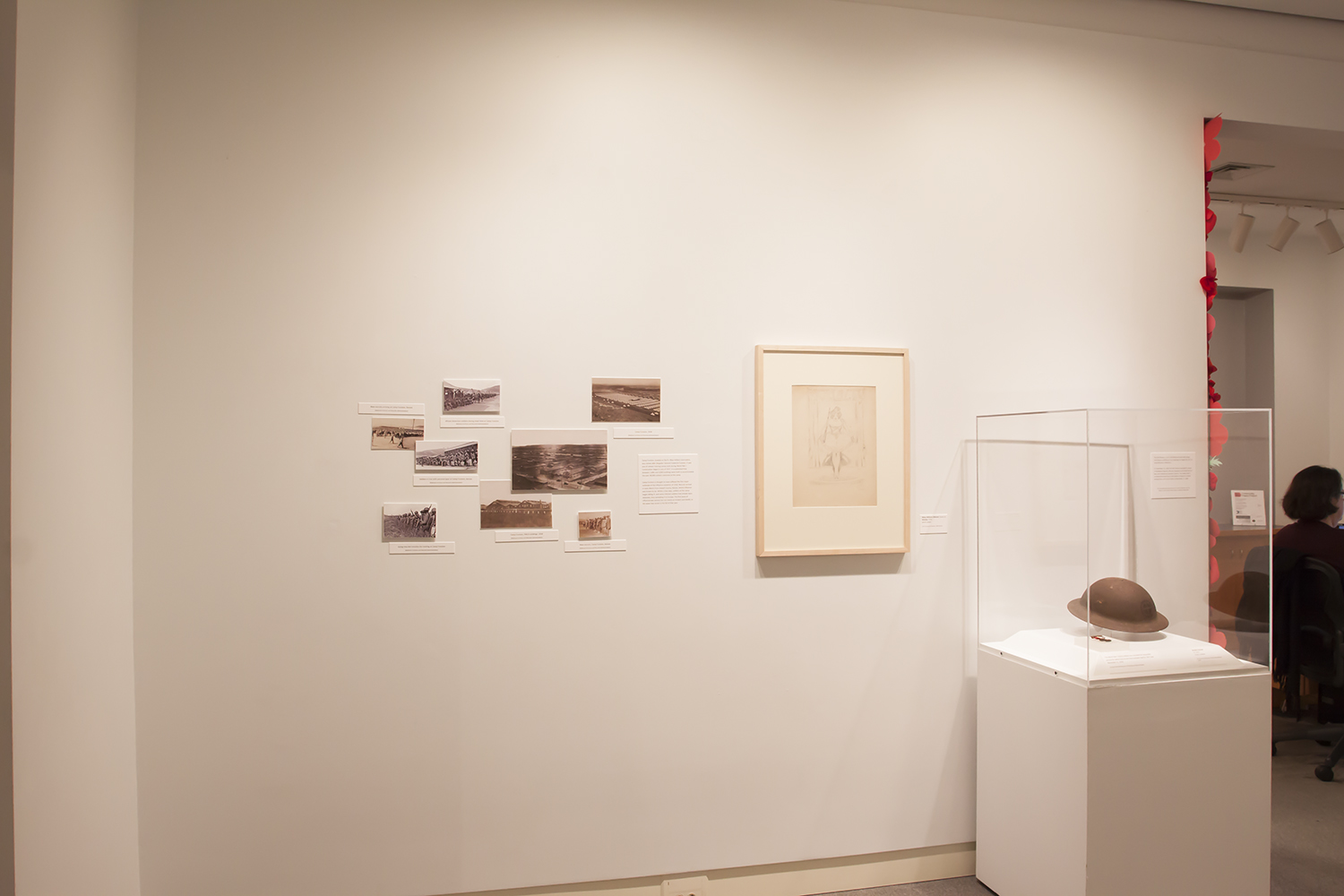 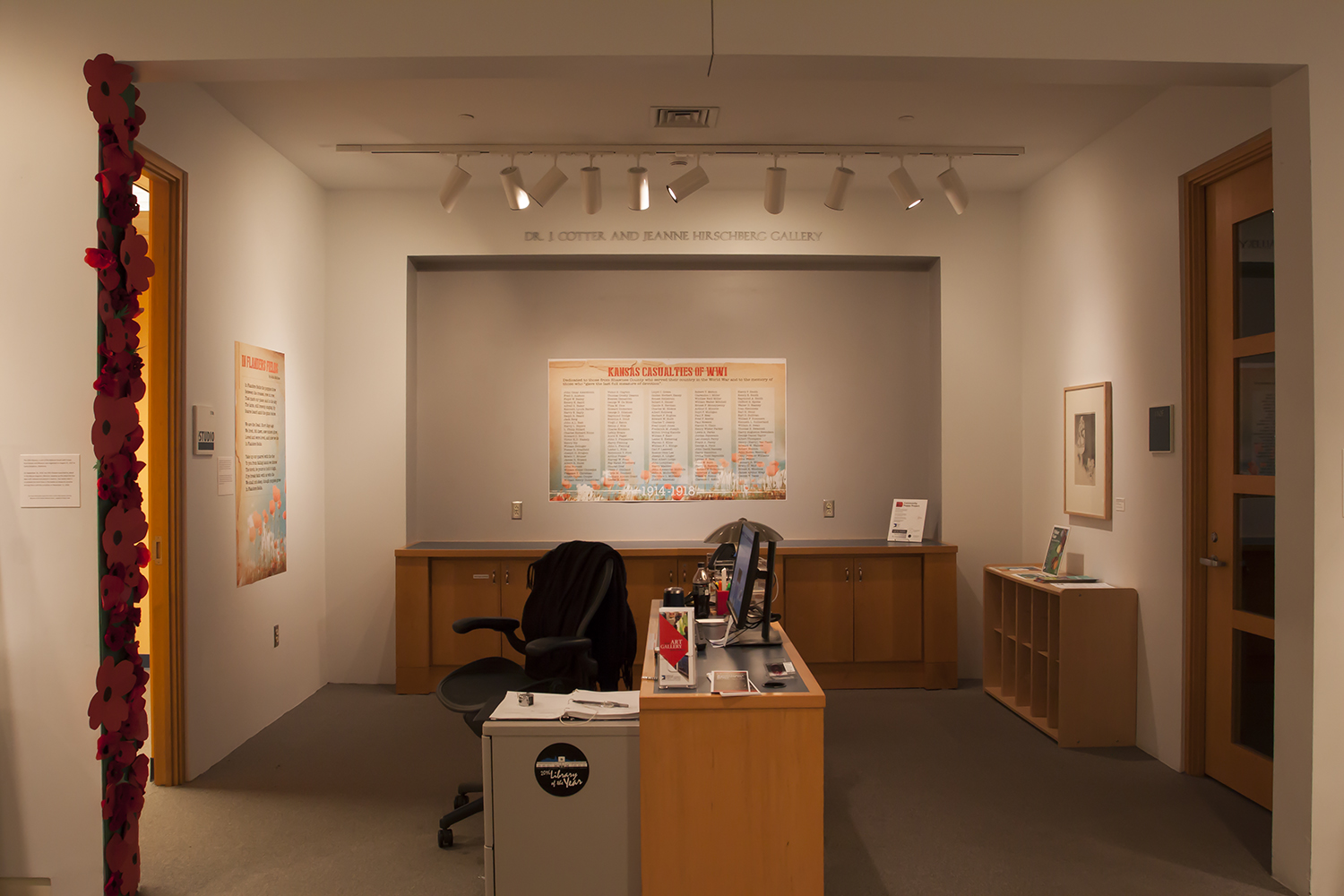 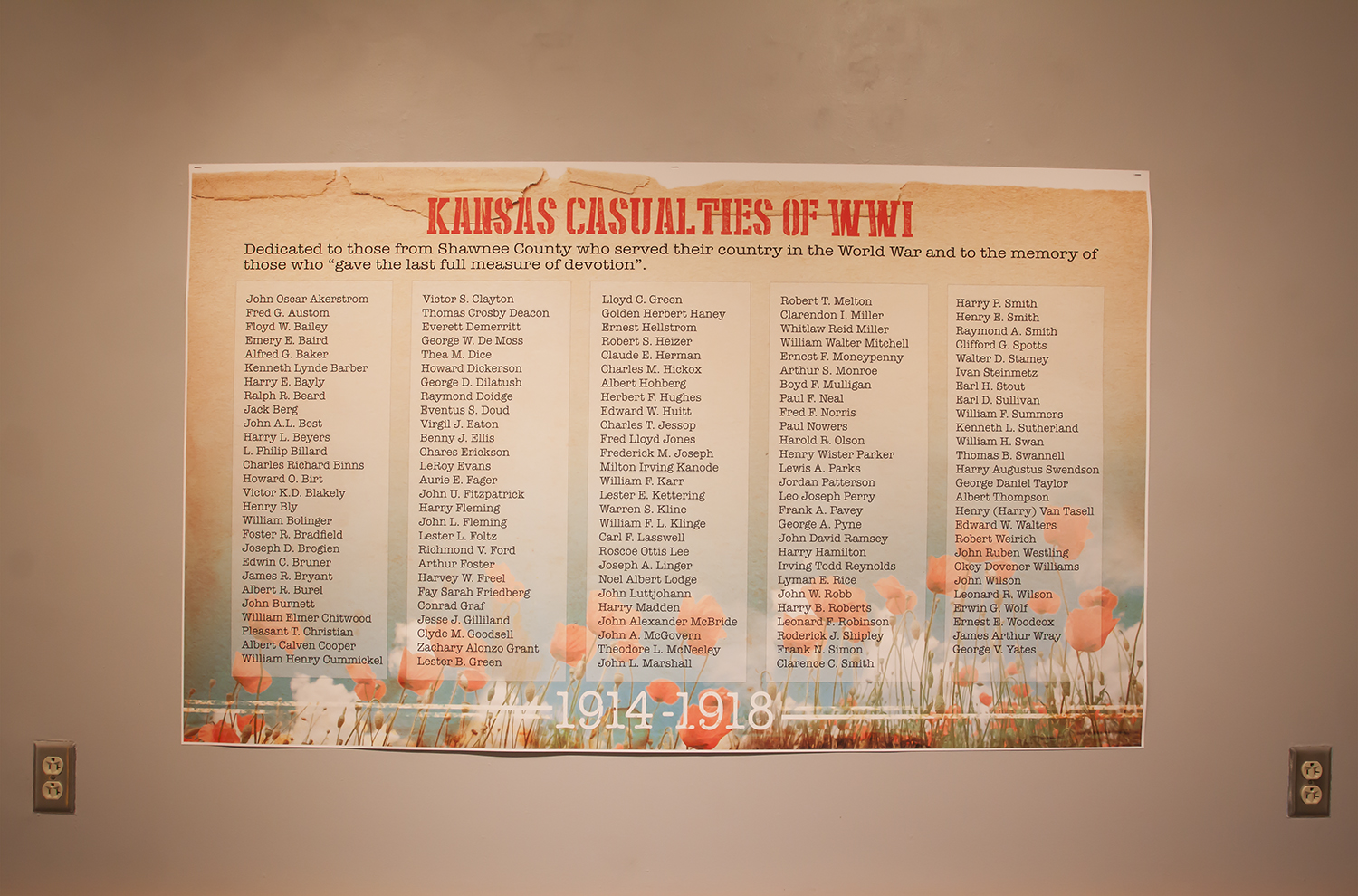 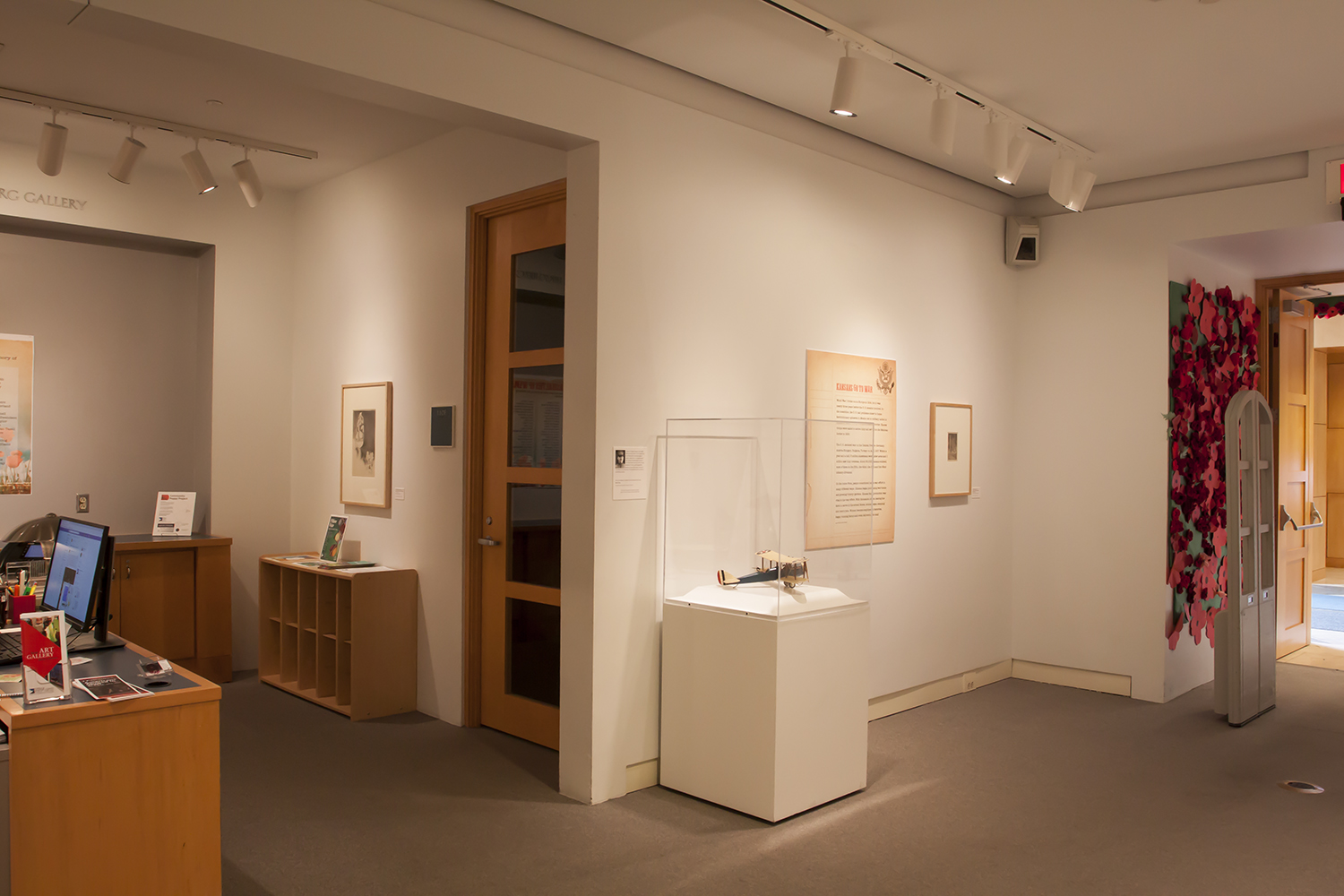 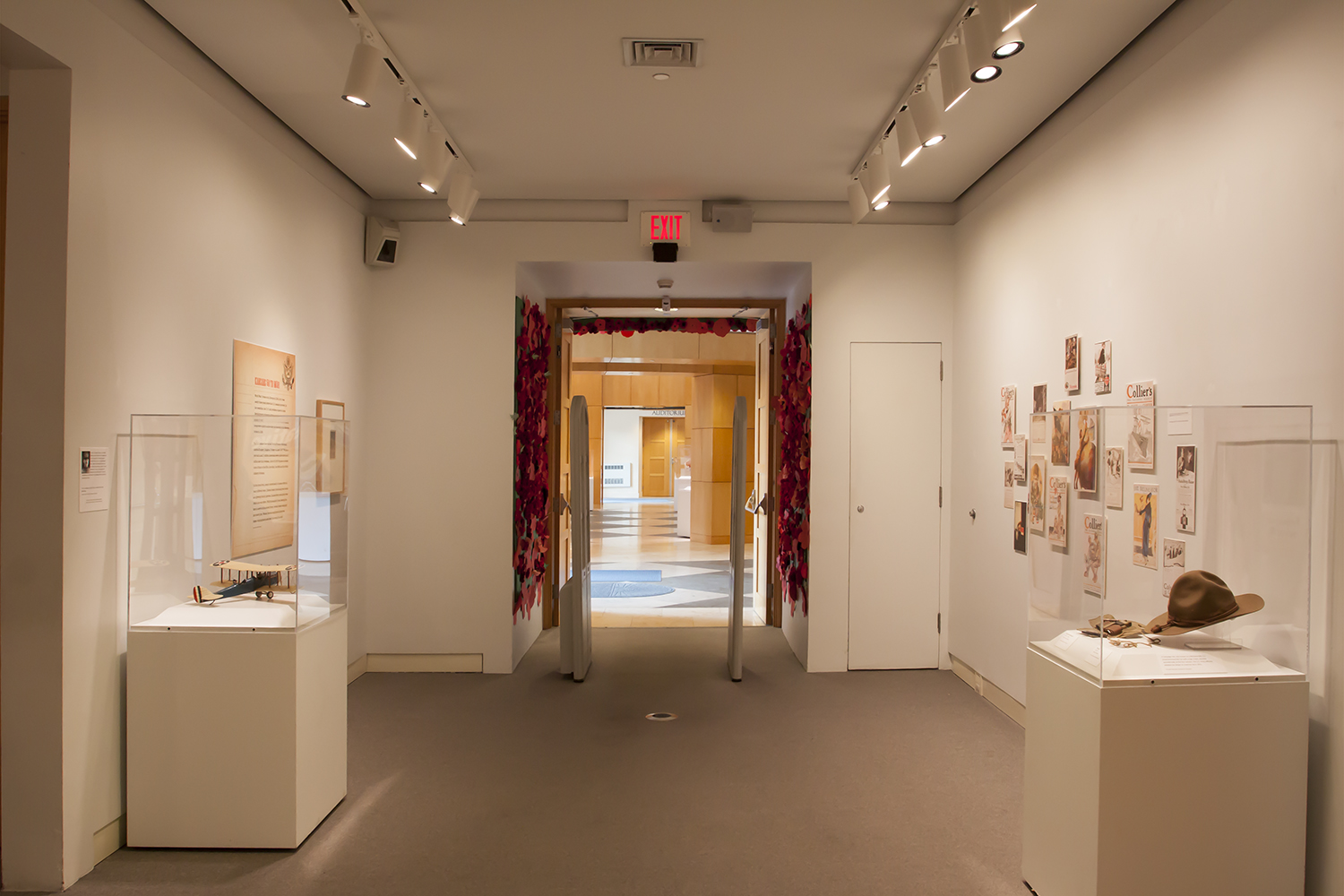