Settle into your hammock, patio chair or other comfy spot for some romantic comedies. These reads will make you laugh, cringe and say, “Don’t do that!” I love the awkward and embarrassing moments of rom-coms just as much as the heart-warming ones.

Frankly in Love by David Yoon 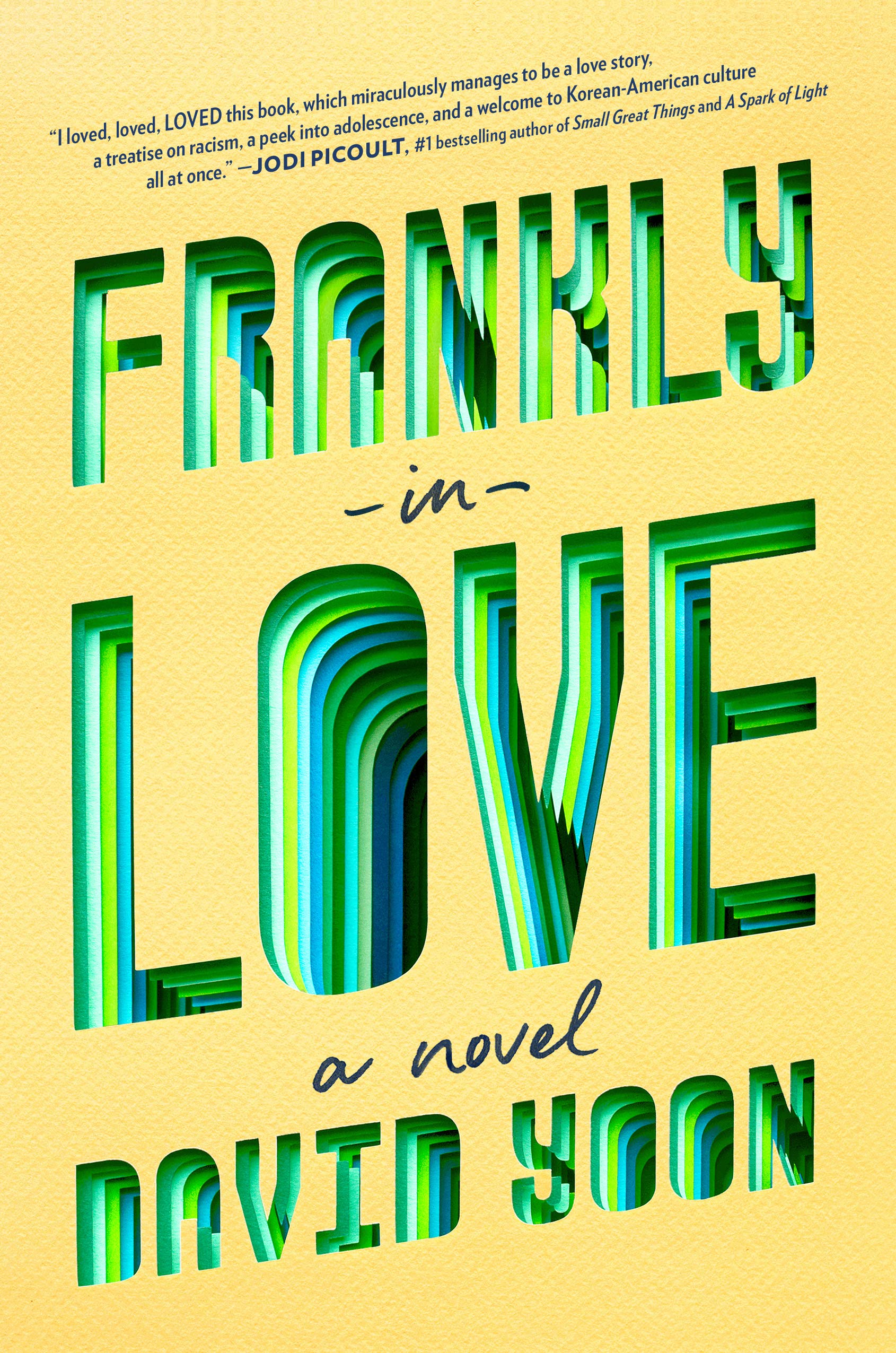 This is one of the few I’ve given 5 out of 5 stars in my Goodreads list. It’s got all the feels and humor.

Frank Li (see what Yoon did with the title) is a first-generation Korean-American high school student whose parents are traditional and racist. Frank’s parents disowned his older sister for dating a non-Korean. So Frank is under a lot of pressure to only date a Korean girl. Joy Song is a Korean-American whose parents are friends with Frank’s parents and want Joy to only date a Korean boy. Both Frank and Joy are secretly dating non-Koreans. They decide to pretend to date each other to make their parents happy, while actually dating other people.

There’s awkwardness, funny moments and missteps in this deception. Neither of the real partners know Frank and Joy are lying to their parents. In addition to Frank’s fake and real dating adventures, he’s trying work around his parents subtle and not-so-subtle racism. Frank also struggles with the way his girlfriend’s parents and others see him. He doesn’t want to be described with a hyphen. Why can’t he just be an American instead of a Korean-American?

While this book addresses the serious topic of racism, overall the book is lighthearted and fun. It made me think while still making me laugh and cringe. Such an amazing read!

There’s Something About Sweetie by Sandhya Menon 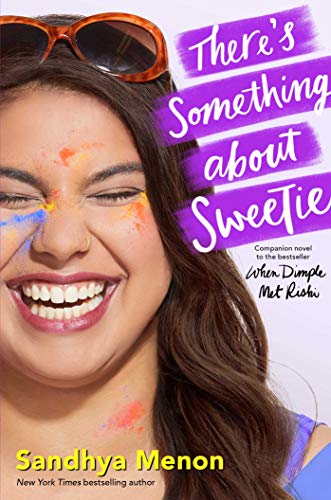 This is the second book in Menon’s Dimple and Rishi series, however, it’s totally a stand alone book. Dimple and Rishi are mentioned, but you don’t need to know anything about them to love this book. Although, I also highly recommend When Dimple Met Rishi. The third in the series 10 Things I Hate About Pinky is scheduled to be released in July. Okay, back to the amazing There’s Something About Sweetie!

Sweetie comes from a traditional Indian home, but she doesn’t fit the mold her mom has envisioned. She is a track star with a muscular build and she’s a fabulous singer. Her mom is always telling Sweetie she needs to lose weight and be more girly. Because of this perception that Sweetie isn’t skinny enough, her mom won’t let her date a boy, Ashish, whose parents are trying to set them up. This sparks the Sassy Sweetie Project!

Sweetie has had enough – she’s happy with her body and her style. She decides she will date the boy her mom says is too good for her and she will be bold. We’ll kind of bold, Sweetie doesn’t tell her parents she’s dating Ashish. With this secret relationship comes a lot of hilariously close calls. Sweetie is also overcoming some of her own doubts about her self-worth and sassiness (her word). There are also many awkward misunderstandings between Sweetie and Ashish as he’s still recovering from being dumped by his ex-girlfriend.

Going Off Script by Jen Wilde 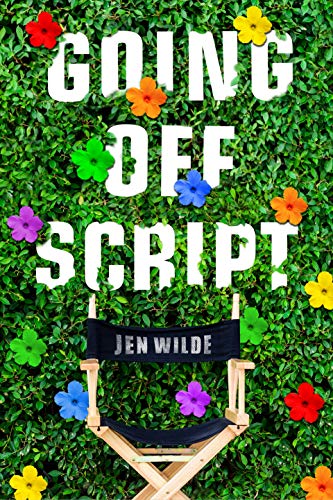 Seventeen-year-old Bex just graduated high school and got an internship on her favorite TV show. She wants to be a TV writer and this is her chance to make her dreams come true. Bex has the writing skills but her confidence is a little shaky. She also wants to be a proud lesbian, however, she hasn’t come out to her family.

Bex moves from her small town where she was a poor nobody to Los Angeles. She moves in with her gay cousin who is more like a brother. While he is proud of their poor roots and how hard their single mothers worked to give them a good life, Bex is ashamed of her past.

In addition to her personal struggles, there are definitely challenges at her internship. She thought she’d get to contribute to the script, but her boss doesn’t even want an intern. As she strives to get recognized as a writer and learn the ropes of TV production, she is also falling for one of the shows new stars. This is Bex’s first relationship. She’s not sure how to act and how to read her crush’s signals.

This book deals with some weighty topics like homophobia and mental health, but there are also many funny and heartwarming moments. This is not your typical rom-com.

As the library’s communications editor Ginger helps spread the word about all the amazing library resources, services and staff. She loves reading fiction and is working to keep her TBR list under 120. Ginger is also a Big Sister with Big Brothers Big Sisters and a volunteer at Helping Hands Humane Society.