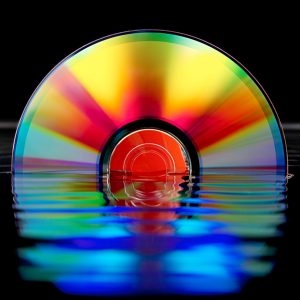 Vinyl record sales have grown exponentially in the last two years. Last year vinyl sales finally surpassed $1 billion, the most since 1986. And while they’re down from their 2000s heyday, CDs still outsold vinyl in 2021 (46.6 million vs. 39.7 million). Despite having a decent collection of both, I still find myself going back to CDs most often. It’s partly nostalgia for my teens, partly convenience, and a large part because of the library’s wide selection of new and old albums on CD. I’m lucky enough to have a car that still has a CD player, which is nice for just throwing something on, letting it play out and repeat. You really get to know an album when you drive around with it for several days!

One of the cool and quirky things about CDs is the hidden bonus track. Many artists and bands secretly include a song that isn’t shown on the track listing at the very end of the CD. Sometimes the last track will play for several minutes of silence before the hidden track starts. Other CDs had lots of blank tracks that would skip by in silence before landing on it. You never know what you’d find. Though some of these songs are as good as anything on the album, sometimes they’re a joke and others are just noise.

Regardless, it is fun to find one. You kind of feel like you’ve discovered a secret and they usually have a fun reputation for fans of the musicians. In the streaming era however, the tracks are clearly laid out and selectable. This has led many streaming services to just present the hidden track like any other final song. Often we find a song title where it was previously unknown.

Here are some of the library’s albums with hidden tracks. I’ve included the CDs where I can but some are only available to stream on hoopla. 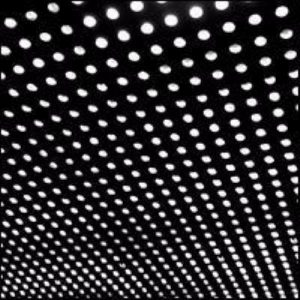 This dreampop duo’s fourth album hides an ultimately blissed-out song called Wherever You Go. The rest of the album is also significantly sublime. 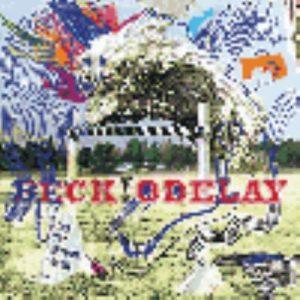 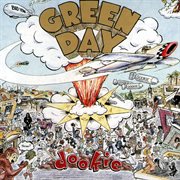 The, ahem, memorably named classic of ’90s pop punk naturally contains a little ditty after a few seconds of silence. All by Myself is a goofy 1:40 minutes of acoustic guitar and vocals from drummer Tré Cool. 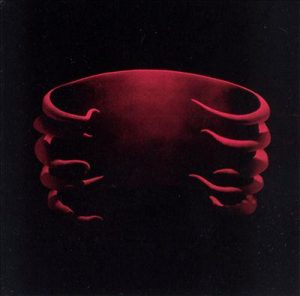 Tool is everyone’s favorite dark-humored band that blurs the line between modern progressive rock and metal. No strangers to cryptic shenanigans, they’ve included a bonus track multiple times. After their second album Undertow ends, you hear 7 minutes of crickets before before a strange spoken word recording in the first person. On their fourth album Lateralus they continued with a hidden recording of a supposed Area 51 employee on the lam layered with radio static and percussion to make things more unsettling. 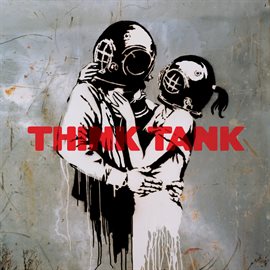 Britpop leader Blur’s least pop album to date Think Tank was released after singer Damon Albarn had already started Gorillaz. So that group’s electro-funk influence can be clearly felt on the hidden track Me, White Noise. 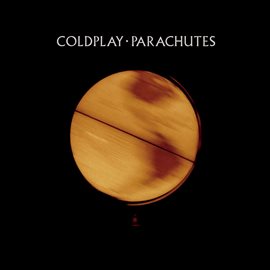 On the album that made the British soft-rockers one of the biggest bands in the 2000s and the world, Coldplay ended with a sweet and simple tune called Life Is for Living.

Deftones – Around the Fur (Digital) 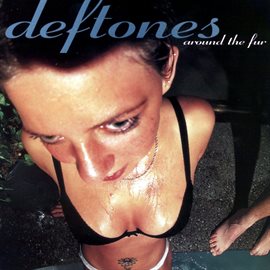 The beloved alt-rock / proto-nu metal joined the hidden track party on their second album, putting nearly 25 minutes of silence between the final track and Damone. The final blast of shrieked vocals and thrash guitar was popular enough to be played live. 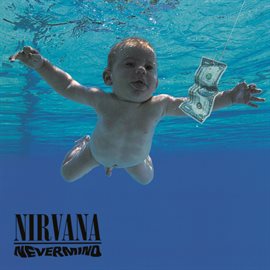 Undoubtedly one of the most monumentally culture-shifting albums of all time, is capped with Something in the Way most recently featured in The Batman‘s soundtrack. A 10 minute breather hides Endless, Nameless a long, mostly instrumental distorted noisy jam. It reminded me that these guys were willing to push people’s comfort. It’s a stark contrast from the now “superhero song” that came right before.

Queens of the Stone Age – Songs for the Deaf  (Digital) 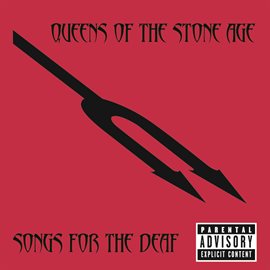 Mosquito Song doesn’t show up on the tracklisting, but the final song on QOTSA’s quintessential album is a slow, moody crooned tune. It even contains lyrics that became the title of their following album Lullabies to Paralyze. 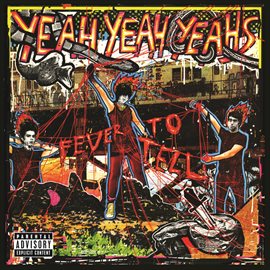 One of the best alt-rock bands of the 2000s, Yeah Yeah Yeahs’ classic debut album briefly hides Poor Song. It’s a cute ode to leaving the past behind and finding new love. Fun fact: singer Karen O was dating Australian singer Angus Young of Liars at the time, so many songs on this album are about him.

Do you have any favorite hidden tracks? Have you been caught by surprise when you thought an album was over? Lastly, do you like your music on vinyl, CD or digitally?