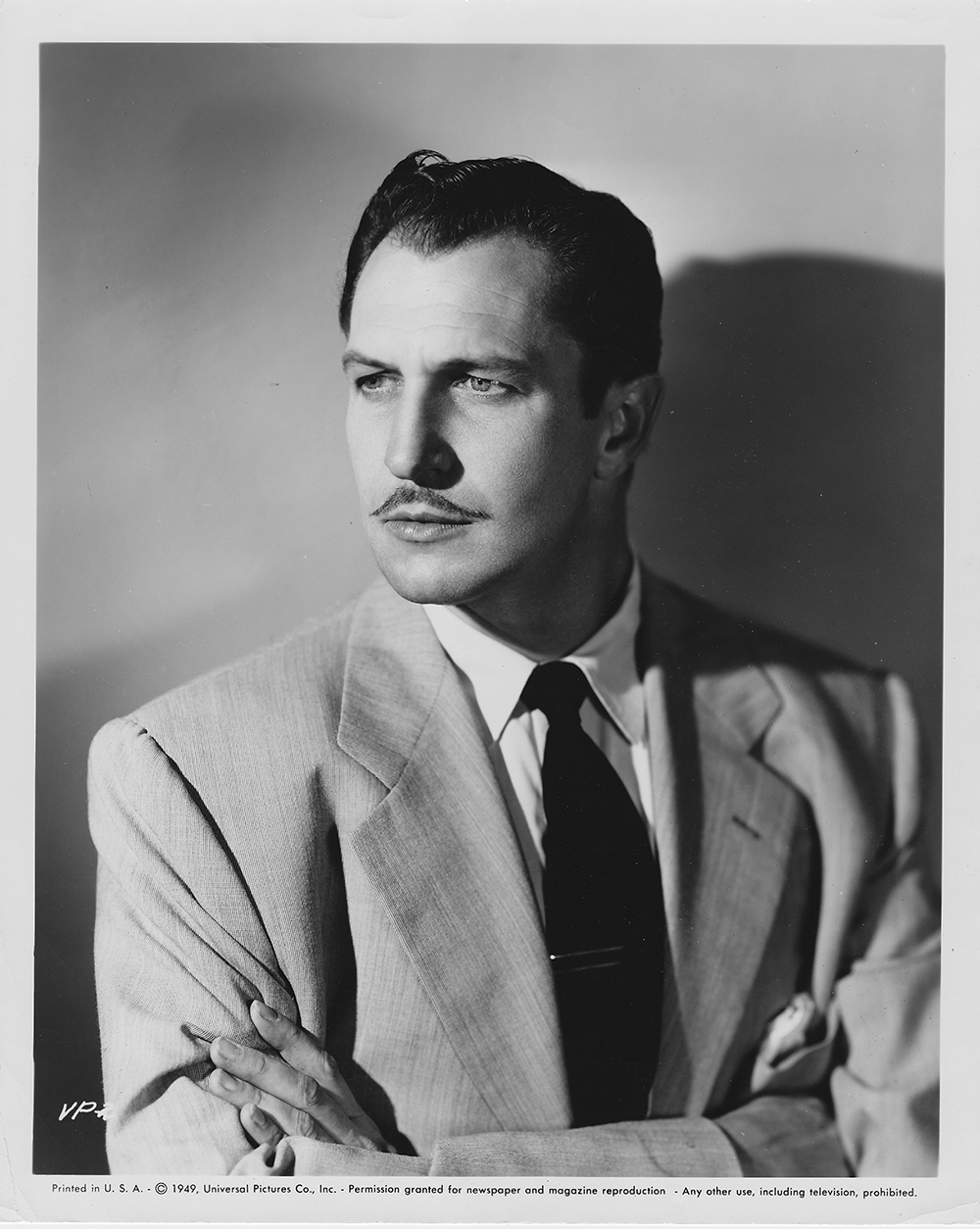 Few actors have left an impact on horror films like Vincent Price. Not only horror but cinema as a whole has few icons who can match Price. His voice, his stature and his unique presence were so well-known they’re now Hollywood legend.

Often imitated but never matched, Price’s likeness was used for “Vincent Twice” on Sesame Street, a series of holiday sketches on Saturday Night Live in the 2010s, and Marvel’s Doctor Strange character. He has two stars on the Hollywood Walk of Fame – one for movies and one for TV. While best known for horror, Price is also well known for his work in film noir and historical period pieces like The Ten Commandments. His inclusion in the cast always elevated the material. Price steals the screen whenever he appears.

To get into the spooky mood, here are a few of Vincent Price’s best-known works. Check out these and many more movies, books and audio recordings from the library. 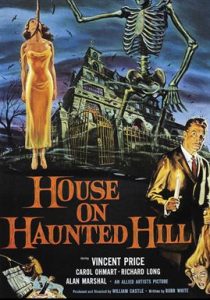 This one of Vincent Price’s most beloved movies and it truly is the cinematic version of a haunted house. Price plays a rich oddball with a bored wife. They dream up a plan to invite strangers to stay in their haunted mansion. If they can survive the night, each guest will get $10,000. As rumors of ghosts put everyone on edge, people start to disappear or wind up dead. Are poltergeists to blame or are there other forces at play? 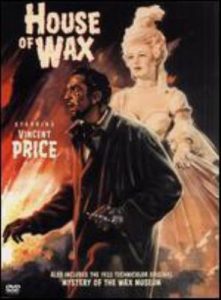 Price plays Jarrod a gifted sculptor for a wax museum in this Technicolor classic. Despite his skill, his business partner proposes arson to salvage the failing museum. Naturally, when the two are caught in the blaze the police figure they’re both dead. But when a new wax museum opens with Jarrod at the helm, suspicions start to grow. By all appearances, the crime scene and historical recreations of the museum appear incredibly lifelike. Perhaps a little too lifelike. 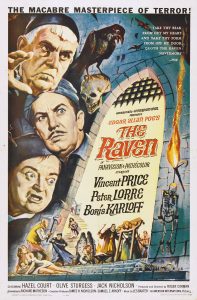 Although this is based on Edgar Allan Poe‘s poem, the filmmakers take a lot of artistic license in its retelling. Price plays a magician mourning the loss of his wife Lenore. A talking raven appears at his castle that turns out to be another wizard (Peter Lorre). Of course they’re able to create a potion to reverse the curse. Consequently, the wizard tells Price he’s seen Lenore at the castle of another sorcerer named Scarabus (Boris Karloff). The two wizards, along with their children, go in search of Scarabus’s castle. However, not all is as it seems. Fun fact: this film was written by sci-fi/horror author Richard Matheson, directed by cult favorite Roger Corman, and features a young Jack Nicholson.

All three of the films I highlighted will be shown in Topeka the weekend of August 5-7 at the Slash & Bash Horror and Sci-Fi Movie Festival. But you don’t have to wait. Start exploring some of the library’s Vincent Price books, movies and audiobooks from our list below. You’re bound to have a scarily good time!