June is PTSD Awareness month. According to the National Institute for Mental Health, Post Traumatic Stress Disorder (PTSD), is a disorder that develops in some people who have experienced a shocking, scary or dangerous event. Anyone (young and old) can develop PTSD.

The U.S. Department of Veteran Affairs has a wealth of knowledge regarding PTSD and hosts a self-screening day June 27. If you or someone you know is experiencing PTSD symptoms, please reach out – you are not alone. We have many items in the library that may help you understand and recognize PTSD in yourself or others. 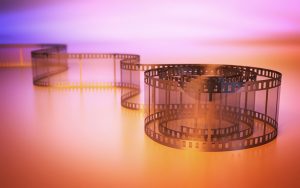 I’ve highlighted three DVDs that touch on the common occurrence of PTSD in veterans and outline programs developed to help them handle their experience. While these stories are veteran specific, all who experience PTSD can benefit from the ideas presented. These documentaries discuss equine, canine and wellness programs. These veterans improved their handling of PTSD and credit the programs with saving their lives. These veterans now have the hope and the will to live each day in the present. 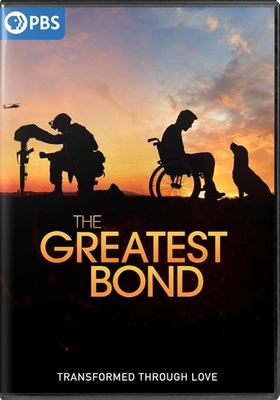 The Greatest Bond is an inspirational documentary, highlighting the journey of disabled veterans whose lives are changed through the unconditional love of service dogs. The dogs are provided by Patriot Paws and have been trained by female prison inmates. Watch three veterans meet their service dog and work with the inmates in a Texas women’s prison. Witness these men’s transformations as each dog expands the veteran’s world and heals their hearts. 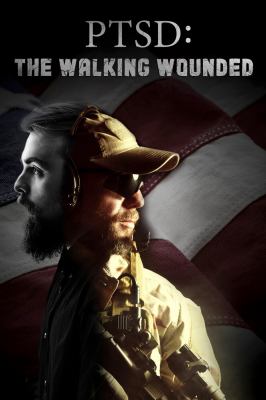 PTSD: The Walking Wounded examines the reality of PTSD. Hear the stories and struggles of two veterans, a sister of a veteran and the founder of a PTSD organization.

“PTSD: The Walking Wounded is an emotionally charged documentary about the effects of post-traumatic stress disorder in U.S. veterans. PTSD amongst veterans is woefully common. Some symptoms include self-isolation, negative thoughts, irritability, and nightmares. As pointed out in the film, 20% of returning veterans experience PTSD, and 22 U.S. veterans die of suicide every day. The raw and heartbreaking subject matter is handled quite effectively by director Ash Patino, who gives every interviewee the time and space to say what they want or need to. But that has more to do with the documentary being relatively small and intimate, focusing on just five subjects.” –Andrew Stover, Film Threat 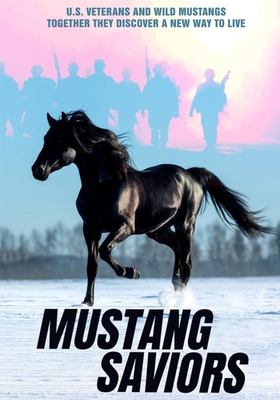 Mustang Saviors is the story of struggling veterans who are being paired with wild mustangs taken straight off the range. They are miraculously turning despair into enduring hope. Bravehearts.org is the largest horse program in the nation for military veterans.

“Across the United States different organizations have sprung up which use horses in therapy with veterans. How this works is that it is believed that forging a relationship with a horse will offer a veteran suffering from reintegration into society troubles or other mental health issues a chance at finding a new purpose in life. Many examples of this being done has shown that the change in the mental state of the veterans’ has been nothing short of miraculous. Men and women who were previously filled with pain and despair are now hopeful just by being paired with one of these marvelous creatures.” – Carey-Ann Pawsey, OrcaSound

Connect and reach out, you are not alone

You may see me on the Learn & Play Bus, at the Monday Farmers Market or on the Book Bike. You'll also hear me on Call-A-Story. However, my main function at the library is to acquire adult nonfiction items for your enjoyment.