The main characters in February’s new releases are leaping through time, working with loathsome partners, combating the supernatural, deciding who to trust and solving mysteries. Through it all they are resilient and their actions will keep you turning the pages and wishing for longer books. 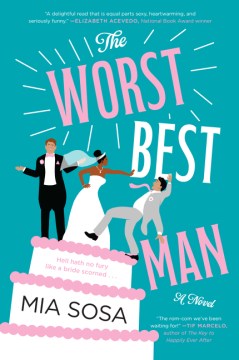 Could it be more ironic? A wedding planner left at the altar! Despite that embarrassing blip from her past, Carolina (Lina) Santos is determined to move forward and seize an opportunity that could change her life. There’s just one catch–she must work with Max, the best man from her own failed nuptials. Max is the brother of her ex and the one who convinced him to jilt Lina.

Working together they discover it may be more than animosity creating sparks between them. However, Lina is not looking for love and Max doesn’t want to be the runner-up to his brother.

“The Worst Best Man is the rom-com we’ve been waiting for! Mia Sosa is a true talent, perfectly balancing laughter, swoony moments, and heat.” –Tif Marcelo, author of The Key to Happily Ever After

2. The Chill by Scott Carson 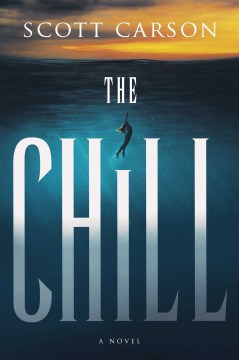 Dark waters cover a drowned village that was destroyed decades ago for the greater good, bringing water to millions living in downstate New York. The village residents fought evacuation and most didn’t move far away.

An inspector assigned to oversee the dam, which has been neglected for years, discovers something sinister. As he searches for answers he unearths more questions from the deep.

“Horror has a new name and it’s Scott Carson. The Chill is an eerie dive into the murky depths of the supernatural. A story that has you looking back over your shoulder on every page.” —Michael Connelly, #1 New York Times bestselling author of The Night Fire 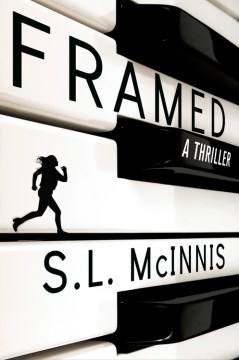 “Timid Beth Montgomery and fearless Cassie Ogilvy, the protagonists of McInnis’s exceptional first suspense novel, were roommates one year at Boston’s New England Institute of Music. They became best friends, but something happened that resulted in Beth’s wanting never to see Cassie again after leaving college. Years later, in Los Angeles, Beth appears to have the perfect life—a handsome husband and a beautiful mansion. But she and her would-be film producer husband are drowning in debt, he cheats on her, and she has given up her dream of a music career. Cassie’s life doesn’t even have the veneer of success, and she has just fled the scene of a quadruple homicide, including the death of an undercover LAPD officer, the result of a botched drug deal. Disguised in a blonde wig and carrying a suitcase full of blood-splattered cash, the panicky Cassie invades Beth’s home, hoping to avoid the police and her violent boyfriend. Though each woman thinks she knows the other one, trust issues, deceit, and hidden agendas are at the heart of their reunion. Believable secrets, lies, and twists propel this edgy thriller, a fresh riff on the Gone Girl motif.” –Publishers Weekly

4. Pretty as a Picture by Elizabeth Little 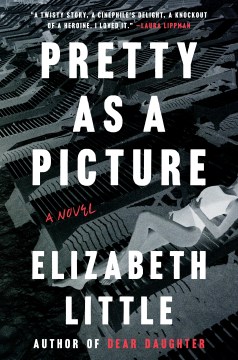 A shy but successful film editor, Melissa Dahl, is added last minute to the film crew on a small island off the coast of Delaware. The movie she’s helping make is based on a real-life murder.

The set is filled with rumors of accidents, indiscretions, scandals and schemes. Nothing is as it supposed to be—or as it seems. Half the crew has been fired or has quit. No one knows what happened to the editor Marissa is replacing.

Away from the set Marissa meets a group of teen girls determined to solve the real-life murder and she gets pulled into their investigation. They start to think the killer might still be on the loose.

“Pretty as a Picture is a remarkable thriller that succeeds on almost too many levels. It’s sharp and stylish, witty and fierce, not to mention extremely intelligent. Little perfectly and expertly conjures the unglamorous side of filmmaking—the gruesome grind of a movie shoot—in meticulous detail. This is no mere crime novel, but a must read for anyone with a passion for movies or the industry.” —Ivy Pochoda, author of Wonder Valley

5. Oona Out of Order by Margarita Montimore 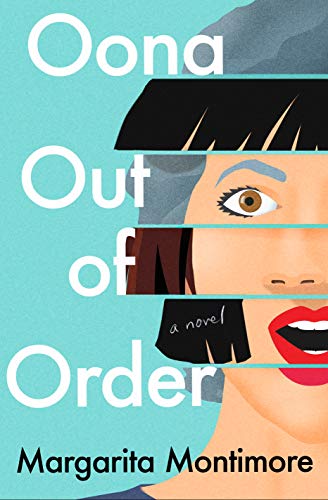 It’s New Year’s Eve 1982 and Oona Lockhart has her whole life before her. She’s 19 and ready to take on the world. As the countdown to the New Year begins, Oona faints and awakens 32 years in the future in her 51 year-old body. Greeted by a friendly stranger in a house she is told is her own, she soon learns she will randomly leap to another age. And so begins Oona Out of Order.

“This madcap opera, the story of Oona Lockhart’s life told in full with scope and breadth in and out of sequence but never out of tune, is the perfect read for this moment. Modern, emotional, funny, ferocious, and spun with enough light and magic to fire up the Vegas strip, Oona Out of Order lands like a meteor.”―Adriana Trigiani, author Tony’s Wife