Add some international flavor to your viewing habits with some of the best international films of all time. From science fiction to drama to action, they represent a wide spectrum of film.

I am part of a team that selects material for the library’s collection. As part of our research we consult lists and critic reviews from numerous sources including the New York Times, Rotten Tomatoes, IMDB Pro, Box Office Mojo, Academy Awards and RogerEbert.com. Not one list is the same, but there are films that consistently make the “best of” lists. In this case, all these recommendations were named in the top 15 of every one of those lists. The library owns copies of all of these in BluRay and DVD for you to check out. 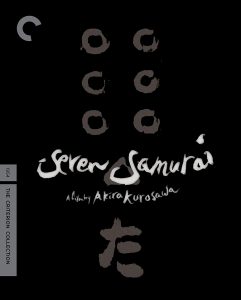 Fed up with the annual hit-and-run raids by a marauding gang of ferocious bandits, the peaceful farmers of a small 16th century Japanese community summon up the courage to take matters into their own hands. They dispatch the hot-headed villager, Rikichi, to bring help.

Seven battle-scarred ronin (samurais without a lord or master) become the defenseless hamlet’s new protectors. They are entrusted with the challenging task of teaching the inexperienced peasants how to fight. Undoubtedly, before the imminent attack of the mounted plunderers, the odds are stacked up against the farmers and their defenders. However, both groups have sworn to fight like lions for their freedom. Can the Seven Samurai pull off a surprise victory? –Plot summary by Nick Riganas 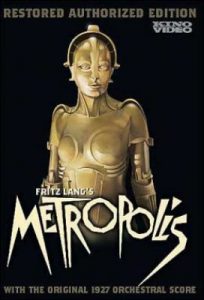 The future. Metropolis is a wonderful city with towers high above the ground. The people prosper, the economy is flourishing and the suspended streets are busy. But Metropolis also has a great secret, so hidden that not even Freder Fredersen, son of the city’s founder, knows about it. He is spending time in the Eternal Gardens, when suddenly a woman shows up with a class of children. Freder learns they’re from the City of Workers in the depth. “These are your brothers,” the teacher tells the children before she is forced to leave.

Freder is so intrigued he follows them into the depth and doesn’t like what he sees. The workers are exploited, they must labor like robots. Freder tries to convince his father to change. The woman tries to keep workers’ morale high by predicting a man will stand up and mediate. Someone who will use both hands and head, someone who will be the heart. –Plot summary by Arnoud Tiele

The Rules of the Game (France) 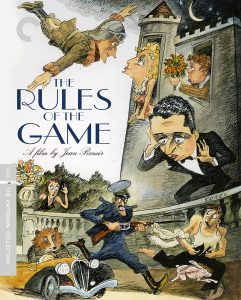 On the brink of WWII, the record-breaking aviator, André Jurieux, safely lands at a small airport crammed with reporters. He comes face-to-face with his worst fear. The object of his desire, Christine, a blonde noblewoman and wife of the affluent Marquis de la Cheyniest, is not there to greet him. Intent on winning her back, André accepts his friend Octave’s invitation for a lavish hunting weekend at the aristocrat’s palatial country estate. Intrigue, rivalries and human weaknesses threaten to expose royalty and paupers alike. Who will breach first the unwritten rules of the game? –Plot summary by Nick Riganas 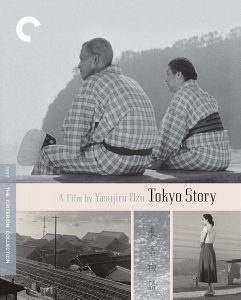 Shukishi and his wife, Tomi, leave their small rural village of Onomichi to visit their married children and grandchildren in bustling post-war Tokyo. However, their offspring’s reaction is far from what they expected. They are utterly disappointed by the reception of their elder son, the always busy, Dr Koichi.

Against the backdrop of unconscious but majestic indifference and silently culpable neglect, love turns into guilt; hope transforms into failure, and dreams suffocate in an abysmal generation gap. Can a simple trip to Tokyo expose the essence of loneliness and the frail existence of man? – Plot summary by Nick Riganas 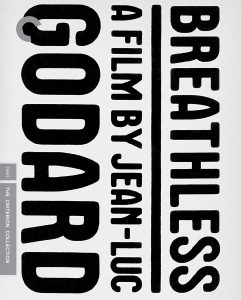 Michel Poiccard always has a cigarette in his mouth to style himself after Humphrey Bogart and has a reckless bravado inspired by the tough characters of Hollywood’s film-noir movies. The charming fedora-wearing hoodlum steals a car. He leaves one dead traffic police officer and has the entire police force after him. Michel heads to Paris and holes up in the tiny apartment of the gamine young American would-be novelist, Patricia Franchini. He’s intent on keeping a low profile.

Now, amid intimate revelations, unreciprocated seduction and old debts, freedom and youthful love have the final say. Patricia, the beautiful and independent Francophile, still hasn’t made up her mind about her feelings for Michel. However, life is short, Rome seems so far away and Michel has already fallen for Patricia. Is Patricia in love with Michel? –Plot summary by Nick Riganas 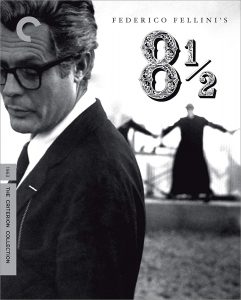 Guido is a film director, trying to relax after his last big hit. He can’t get a moment’s peace. People who have worked with him in the past are constantly looking for more work. He wrestles with his conscience but is unable to come up with a new idea. While thinking, he starts to recall major happenings in his life, and all the women he has loved and left. An autobiographical film of Fellini, about the trials and tribulations of film making. –Plot summary by Colin Tinto 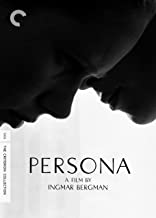 A young nurse, Alma, is put in charge of Elisabeth Vogler: an actress who is seemingly healthy in all respects, but will not talk. As they spend time together, Alma speaks to Elisabeth constantly, never receiving any answer. Alma eventually confesses her secrets to a seemingly sympathetic Elisabeth. Alma now finds her own personality is being submerged into Elisabeth’s persona. –Plot summary by Kathy Li