Now that the new TV season promos have started, I’ve noticed a definite trend this year: TV shows ripped straight from the movie theater! Before I started to research this, I thought, “Wow, the networks are really scraping the bottom of the barrel [creatively].” Then I discovered this isn’t new or even unheard of, and once in a while they actually do a decent job. Remember Parenthood? I LOVED the movie (circa 1989) and the 2010-15 TV show had a nice run, winning many awards.

That being said, I’m still a little wary of remakes. So many times, the do-over messes up what made the first so stellar. Come on, now, what did you really think of the Sound of Music Live!?

There are just so many this year! 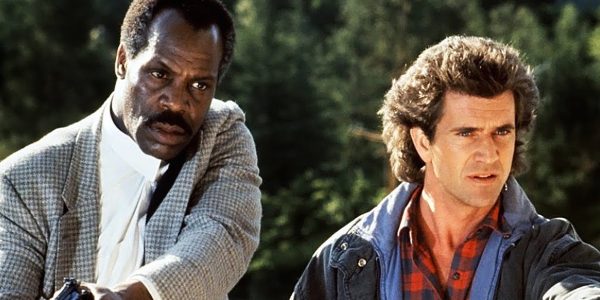 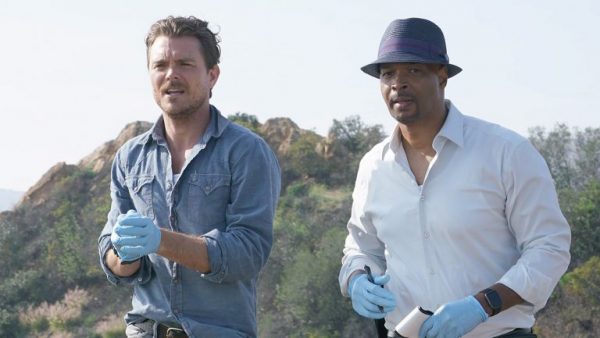 Shannon is movie-obsessed and her infatuation with the silver screen can be traced back to a single event. After helping her move into her first apartment, her mom left her with this parting remark: “Don’t spend all your money at the movies!” From that point on, thanks to her library card, Shannon continues to feed her obsession! She is the library's Database Administrator.