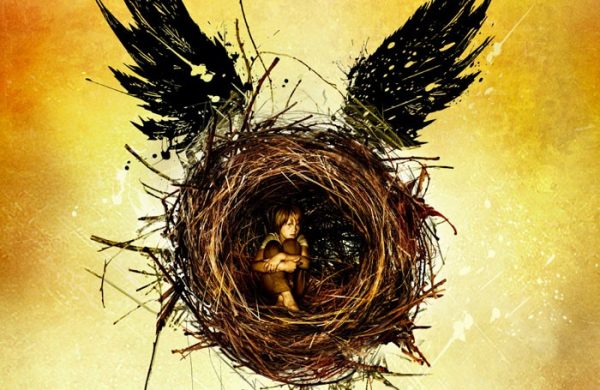 The last line in Harry Potter and the Deathly Hallows was also the last sentence in a magical adventure that stretched over 10 years as readers waited impatiently for each new book in the series to be released.  It was a story filled with chocolate frogs, lemon drops and Bertie Bott’s Every Flavor Beans.  It was a story of crazy hijinks and childish pranks. It was a story of adversity overcome and dreams come true. It was a story of friendship and sacrifice. It was about growing up.

It was pure magic. It left us wanting more.

Now, J.K. Rowling has made that dream come true as well. On July 31, Harry Potter’s birthday, Harry Potter and the Cursed Child became the eighth story in the Harry Potter saga.  It picks up 19 years after the Deathly Hallows concludes. Harry and Ginny, Ron and Hermione, and even Malfoy have grown up and moved on…mostly. Now their children, Rose Granger-Weasley, Albus Severus Potter and Scorpius Malfoy take up the tale.

Harry Potter and the Cursed Child is first and foremost a play.  It has been published as a script so be prepared to read a script instead of a novel.  It’s currently on stage at the Palace Theatre of London.  The special effects are like magic and audiences laugh, cry and fall in love all over again with this whole new cast of characters. 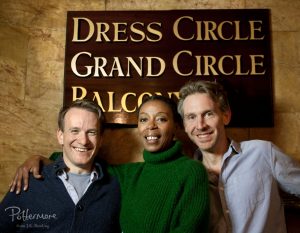 Marlana is a youth services specialist who has worked in the Kids Library for the last 15 years. She enjoys creating and learning with kids of all ages. Her favorite books all have strong heroines, dragons, and magic. When not at the library, you can often find her riding her trusty bicycle, hiking with her dog Lily, playing board games with her family, or reading another great book.