For May, I’ve ordered some books that people will be chomping at the bit over in no time flat. One hasn’t even been released yet and its movie rights have already been purchased by 20th Century Fox. One is being called the feminist version of Fight Club. They’ve all got highly imaginative plots; you’ll see what I mean in the descriptions. Go ahead and get your holds on these books before they officially hit the shelves in May. 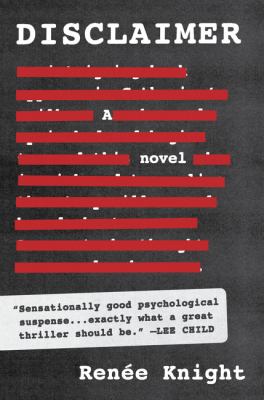 What if you realized the terrifying book you were reading was all about you? A brilliantly conceived, deeply disturbing psychological thriller about a woman haunted by secrets–and the price she will pay for concealing the truth. This unsettling psychological thriller about guilt and grief briskly moves to a shocking finale enhanced by its strong characters. There is a lot of hype surrounding this first book from Knight – the movie rights have already been purchased. 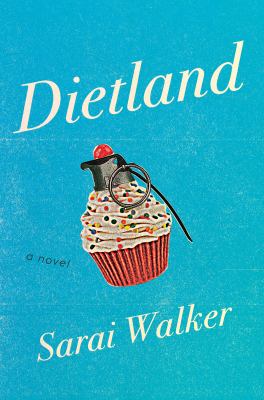 The diet revolution is here. And it’s armed. Plum Kettle does her best not to be noticed, because when you’re fat, to be noticed is to be judged. Or mocked. Or worse. With her job answering fan mail for a popular teen girls’ magazine, she is biding her time until her weight-loss surgery. Only then can her true life as a thin person finally begin. Then, when a mysterious woman starts following her, Plum finds herself falling down a rabbit hole and into an underground community of women who live life on their own terms. The book has been called “Part Fight Club, part feminist manifesto.”

3. I Take You by Eliza Kennedy 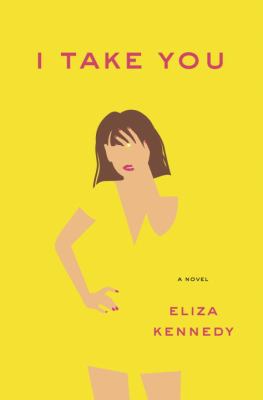 Kennedy’s debut novel sparkles with candor and wit as one woman counts down the week before her wedding. Lily Wilder is working at a Manhattan law firm and planning her Key West wedding and a deposition there. Her fiance, Will, is an archaeologist, whom she truly loves. There’s just one problem – Lily believes that she is incapable of being faithful.

Reserve “I Take You”

4. The Jesus Cow by Michael Perry 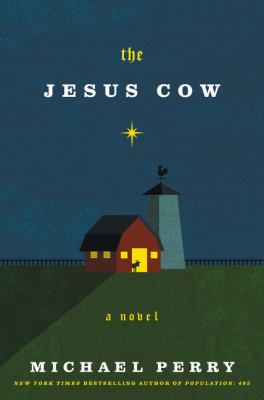 Life is suddenly full of drama for low-key Harley Jackson: A woman in a big red pickup has stolen his bachelor’s heart, a Hummer-driving predatory developer is threatening to pave the last vestiges of his family farm, and inside his barn is a calf bearing the image of Jesus Christ.

5. The Book of Speculation by Erika Swyler 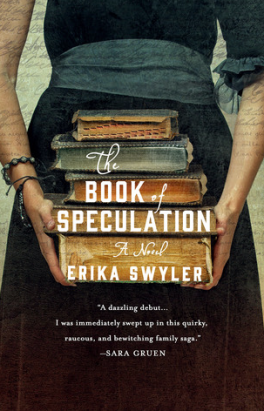 A mysterious book detailing the history of a traveling circus arrives on the doorstep of unemployed librarian Simon Watson. When he discovers his family’s lineage includes tarot readers, professional mermaids and misfortune, Simon becomes obsessed with the circus and becomes convinced his sister’s bloodline will cause her to commit suicide on July 24. Historical novel fans will love this book weaved with circus themes, magical realism and the supernatural.

I’m a bit early on previewing this one, which is officially released June 1, but you’ll want to get your hold in as soon as it arrives.

Reserve “The Book of Speculation”

Did you miss a Fiction 5? They made not be brand new, but these past suggestions are good as gold anyhow.

One thought on “New books in May”