This April brings us insightful, quirky and cozy new fiction. My first two picks are based on real events – Dorothea Lange’s young adulthood in 1920s San Francisco and the creation of the first Oxford dictionary. Then I found a fascinating suspense I’d place on the darker side of cozy mysteries. The quirky characters in The Music of Bees and Second First Impressions will make you laugh and warm your heart. Get on the list for these new releases now!

1. The Bohemians by Jasmin Darznik 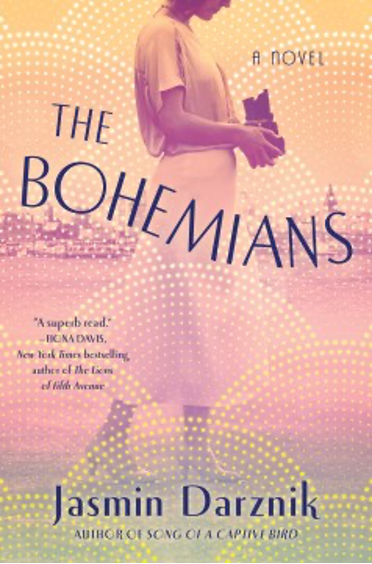 The story begins as Dorothea first arrives in San Francisco in 1918. Her friend Caroline Lee, a Chinese American with a complicated past, introduces her to Monkey Block, an artists’ colony of bohemians. Dorothea discovers a new world of art, politics and freedom.

Dorothea’s adventures in 1920s San Francisco include friendship, love, betrayal, corruption, racism, art and a devastating pandemic. Through it all she discovers her purpose as an artist and storyteller.

“You’ll never look at a Dorothea Lange photograph the same way after reading Jasmin Darznik’s compelling portrait of the trailblazer who carved a glorious path through 1920s San Francisco. Darznik doesn’t flinch when confronting the parallels to today, whether racism or anti-immigrant sentiment, yet her impeccable research grounds the story firmly in the heyday of the Jazz Age.”—Fiona Davis, New York Times bestselling author of The Lions of Fifth Avenue

2. The Dictionary of Lost Words by Pip Williams 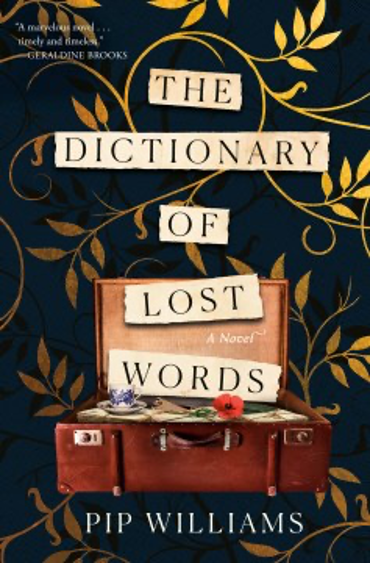 Esme’s father is leading a team of lexicographers working on the very first Oxford Dictionary in this story based on real events. As a child she spends a lot of time quiet and forgotten beneath the scholars’ table as they accept and reject words for the new dictionary.

One day a slip of paper falls off the table. Esme picks it up and learns that the word bondmaid means slave girl. This word has been rejected from the new dictionary. Esme begins to collect the words her father and his colleagues discard.

As Esme grows up she realizes words about women and common folk are often unrecorded. She begins to work on her own dictionary, the Dictionary of Lost Words. Esme leaves the world of academia to meet common people and collect more of their words.

“This charming, inventive, and utterly irresistible novel is the story we all need right now. Words have never mattered more, as Pip Williams illuminates in her unforgettable debut.”—Susan Wiggs, New York Times bestselling author of The Lost and Found Bookshop

3. The Unkindness of Ravens by M.E. Hilliard 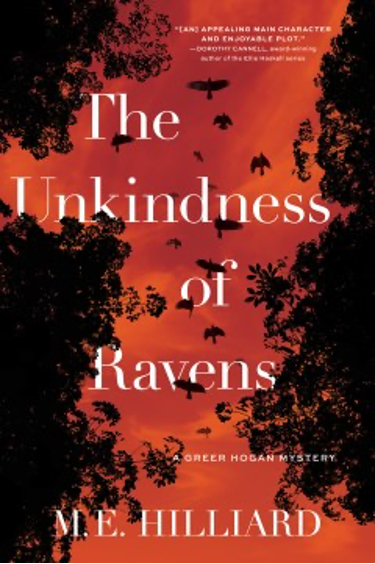 Librarian and avid reader Greer Hogan keeps stumbling across murdered bodies. The first was her husband’s – a tragedy that led her to leave New York to start fresh in the Village of Raven Hill. Unfortunately she’s just discovered her best friend’s dead body on the floor in the library.

Is her friend’s death connected to two other death’s Raven Hill police ruled accidental? Are residents keeping a dark secret about a murder that happened decades ago? Is this the work of a serial killer?

As murders start to pile up in Raven Hill, Greer learns more about her husband’s death and the man who may have been falsely convicted. She’s consumed by guilt that she may have helped send an innocent man to prison.

Will Greer’s quick wit and resourcefulness be enough to protect her from a murderer as she gets closer to solving this mystery?

4. The Music of Bees by Eileen Garvin 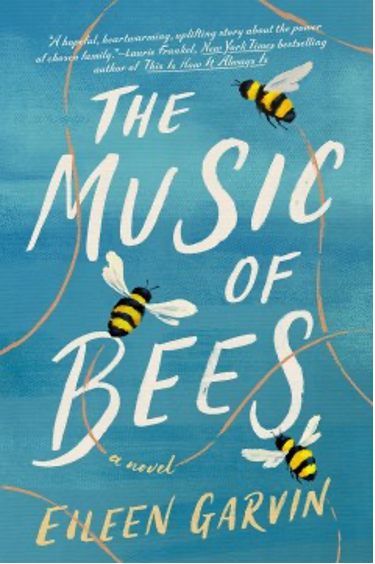 “In Garvin’s affecting debut novel (after the memoir How to Be a Sister), three misfits come together to save the local bee population of Hood River, Oregon. One night, Alice Holtzman, a hobbyist beekeeper, widower, and introvert who is beset with panic attacks and ‘held together by cookies, solitary driving, and the sheer determination not to go crazy in public,’ nearly runs over teenager Jake Stevenson in his wheelchair. They get to talking about her bees, and Alice surprises herself by offering the depressed Jake a place to stay so he can escape his abusive father.

“Jake is soon followed by Harry Stokes, whom Alice hires for some carpentry work and offers a free room in her bunkhouse. After Alice is slighted for an overdue promotion, she quits her job and the three turn their attention to stopping the pesticide conglomerate SupraGro, known for decimating bee populations in other states.

After a slow start, the SupraGro plot gives some structure to the novel but also weighs it down by distracting from the heart of the story: the three characters and their personal growth. The bees are an obvious metaphor (“single-minded creatures that each worked tirelessly for the whole”), but it works, and Garvin gets the local color right, such as Harry’s kiteboarding on the Columbia. While predictable, the story is genuinely touching.” –Publishers Weekly

“A hopeful, uplifting story about the power of chosen family and newfound home and beginning again…but it’s the bees, with all their wonder and intricacy and intrigue, that make this story sing.”–Laurie Frankel, New York Times bestselling author of This Is How It Always Is 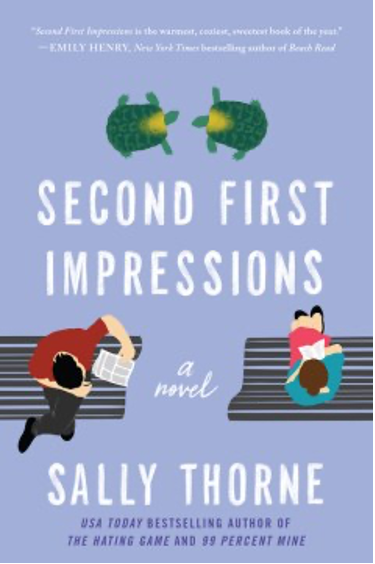 The wealthy and eccentric Parloni sisters are advertising for a male assistant, again. The women in their 90s haven’t been able to keep an assistant for more than a week. Most young men have left this well-paying position in tears. The job description gives us some clues.

Working in Providence’s front office, Ruthie Midona is at the sisters’ beck and call. She’s fine with it if it will help her take over when her almost-retired boss finally retires. Ruthie is determined to stay serious and defend Providence from corporate giant Prescott Development.

Teddy Prescott is a spoiled rich guy focused on sleeping, tattooing and avoiding seriousness. When he needs a place to crash his developer dad says he can stay in Providence’s maintenance cottage. The only catch is that Teddy must agree to work there and grow up. Ruthie’s solution to this new annoyance is for Teddy to be the Parlonis’ newest assistant.