In Fact or Fiction I recommend a fiction and nonfiction book on the same topic. This month you can choose a twisty police procedural (the debut of a new series!) about a diabolical love letter-writing killer, an insightful memoir from an FBI criminal profiler or both! Either way you’ll get an inside look at legendary serial killers, both real and imaginary.

Gone for Good by Joanna Schaffhausen 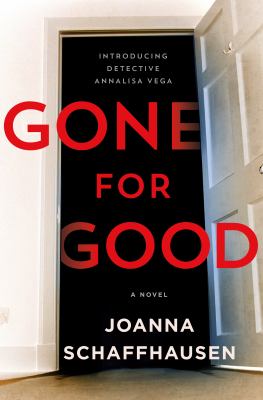 Seven women stalked and strangled, then taunting letters to the Chicago newspapers lamenting their deaths. For years the Lovelorn Killer terrorized Chicago until the murders mysteriously stopped. Grace, a member of an amateur sleuthing group dedicated to cold cases, thinks she knows the Lovelorn Killer’s identity. She sets a trap to catch him, but she becomes a victim herself. Is she a victim of the Lovelorn Killer? Or a copycat killer?

Detective Annalisa Vega with the Chicago Police Department revisits the original killings to uncover the truth about Grace. During this investigation Detective Vega uncovers some nasty truths about people close to her. Like the finale of a fireworks show, Gone for Good thrills with revelation after revelation.

A Killer by Design by Ann Wolbert Burgess 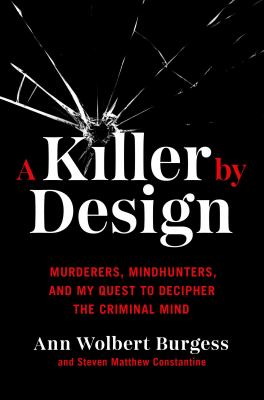 n contrast to the fictional Lovelorn Killer, the serial killers in A Killer by Design by Ann Burgess are all too real and therefore even more monstrous. Burgess was working as an academic researching sexual violence against women when a study she published caught the eye of the FBI.

With her unique interest in victimology and experience with data collection, Burgess became a valued member of the elite Behavioral Science Unit. Working alongside such legendary agents as John Douglas and Robert Ressler she refined their criminal profiling methods. Burgess helped unlock the secrets of such notorious serial killers as Ed Kemper, BTK and Henry Louis Wallace. True crime fans will devour this insider’s look at “mindhunters” and their methods.