I’m adding some new tunes to soundtrack my summer. What makes good summer songs? Is it a cool, breezy vibe to relax to? Or is it energetic songs with good beats and catchy choruses for our outdoor activities?

I’ve been listening to three bands from Australia that lend themselves perfectly to the sunny season. While we all love Aussie staples AC/DC and Men at Work, there’s a slew of great Australian musicians right now to catch up on. Here are just a few I recommend. 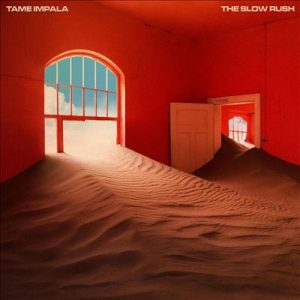 Tame Impala has become one of the most popular bands of recent years, headlining festivals, filling radio airwaves, and earning the hearts of critics and fans alike. But to call Tame Impala a band is a misnomer; it’s really the creation of multi-instrumentalist and studio wiz Kevin Parker. The Perth-based group only fills out when touring. This gives the music a personal feeling.

Parker’s lyrics deal honestly with relationships, the death of his father (“Posthumous Forgiveness”) or the passage of time (as alluded to by The Slow Rush cover and the opening/closing tracks). While Parker plays guitar if live he considers himself a drummer first, and these songs never shy away from a danceable beat.

While the band debuted four albums ago with a sunny strain of psychedelic rock, they’ve become more disco and synthy in their sound. They can sometimes sound like The Beatles meets the Bee Gees mixed with the Flaming Lips. If this album isn’t guitar-heavy enough for you, I highly recommend all of their previous albums.

Taking the cake for best band name in recent memory, this band from Melbourne also wins the award for most prolific. Who else can claim 17 albums in 8 years? Not to mention their robust seven 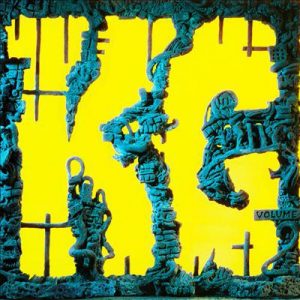 member line-up! Yet their quality hasn’t wavered over the course of the last decade, consistently one of the best-reviewed bands while constantly exploring different styles.

This album is the first of two (the second naturally called L.W.) that serve as kind of a well-rounded entry point for anyone new to their sound. And what a sound they make! Also rather psychedelic but without the dreamy, fuzzy warmth of Tame Impala, KG&LW‘s style is weird and wild. Highly distorted, crunchy guitars mix with a variety of eastern instruments and phrasing. This can lend the music a Middle Eastern, Indian or Southeast Asian sound from one song to the next. But make no mistake, this is hard rock, bringing to mind the humor and creativity of Frank Zappa in its lyrics and soundscapes. 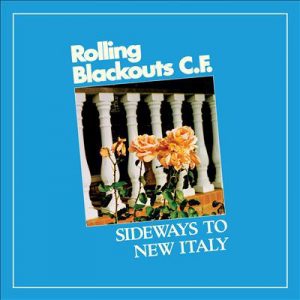 Sometimes abbreviated as Rolling Blackouts C.F., this Melbourne-based band released their second album last year. The title references a town in New South Wales, Australia. Probably the most straightforward of these groups, the band’s three guitarists blend and swirl to create an impeccable indie rock sound comparable to R.E.M. at their most laid-back. The vocals are bright and smooth without fading into the background and the lyrics are straightforward yet relatable.

The band’s jangle-pop sometimes takes a turn toward surf rock reverb or country twang as the album plays on. While the band hasn’t changed much from their first album, it’s such a cool and assured sound that they don’t need to fix what’s not broken.

Whether you’re looking for background music while you read or tunes to accompany your outdoor activities this summer, give these guys from down under a try. Sometimes to find the best new bands you need to look to other countries.