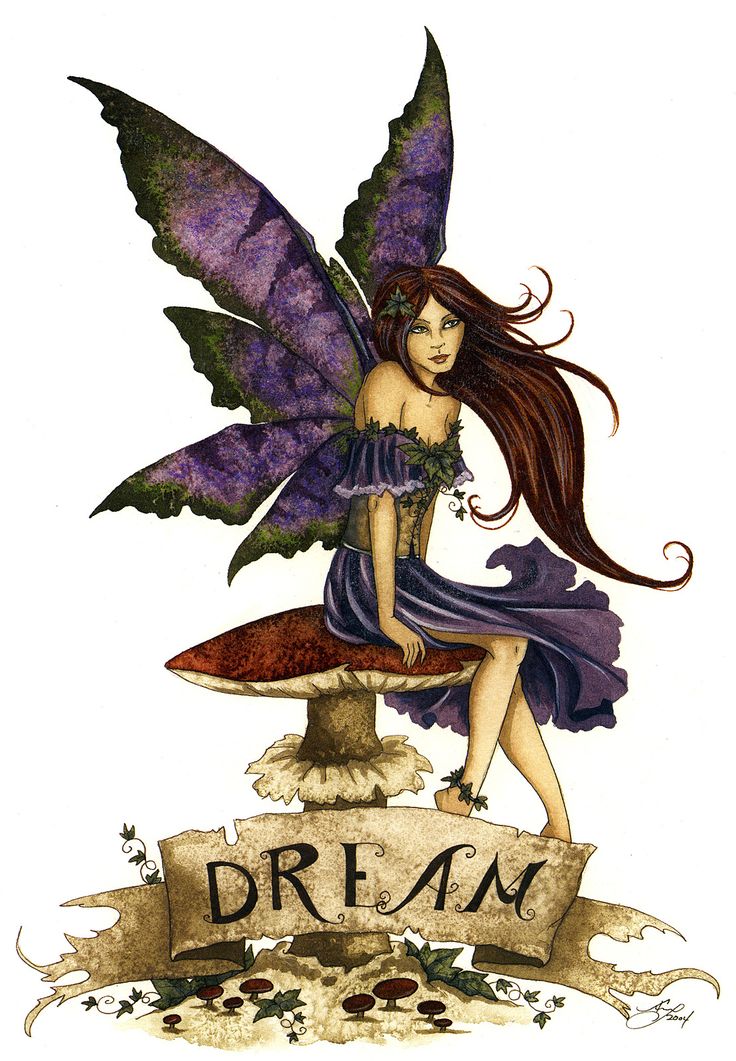 Fantasy art includes a wide range of subjects and styles. It ranges from Manga’s wide-eye fairy princesses to Frank Frazetta’s Conan the Barbarian and other fantasy world inhabitants.

Images of magical and mythical creatures and characters have always been a part of every culture. However,  fantasy art has grown exponentially over the last five decades. Players of fantasy role-playing games like Dungeons and Dragons and collector fantasy card games like Magic: The Gathering are eager to see their imaginary worlds come to life. 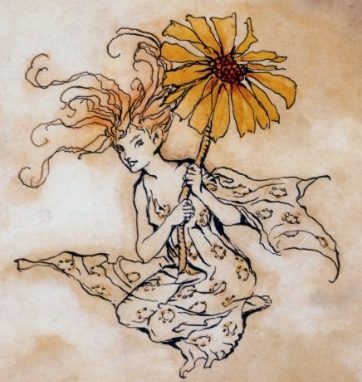 The beginning of fantasy art as a popular genre goes back to the mid 1800s. The restrictions of Victorian culture were relieved by myths and a belief in the magical. The vivid and often frightening illustrations in the printed Grimm’s Fairytales encouraged a common idea of imaginary creatures. Even Sherlock Holmes author Sir Arthur Conan Doyle believed the living could communicate with the dead and spirits and fairies were real.

Artists like Arthur Rackham, Edward Robert Hughes and Cicely Mary Barker made dainty damsels and garden spirits appear real. The now classic images of wicked witches, elves and trolls were created around this time. Many people shared a concrete idea of what the Faery World looked like. The increased interest in myths and fairytales gave birth to an amazing variety of new stories and reworkings. As printing became more sophisticated illustrations for books and magazines became more evocative. 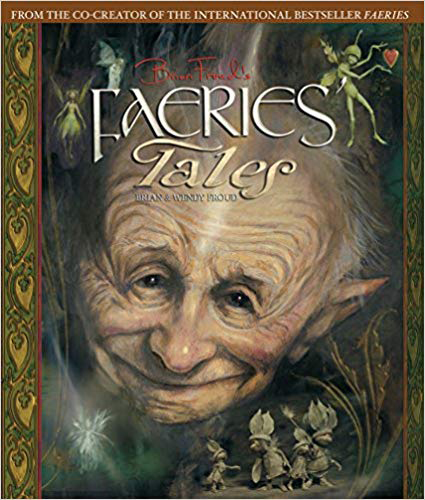 The fixation of the 1960s counter-culture with the mystical ignited interest in  authors like J.R.R. Tolkien. Reprintings of fantasy fiction books like The Hobbit and Lord of the Rings trilogy sparked interest in fantasy fiction and art. “Peace, Love and Rock ‘n Roll” as a slogan for the hippie movement could have included “and Fairies.”

In 1974 Gary Gygax and Dave Arneson first marketed the role-playing game Dungeons and Dragons. It’s encyclopedias of mythical creatures and character developed a new more sophisticated visual iconography. These publications (continued by the current company Wizards of the Coast) and the game modules’ descriptions of intricate fantasy worlds provided new avenues for artists. 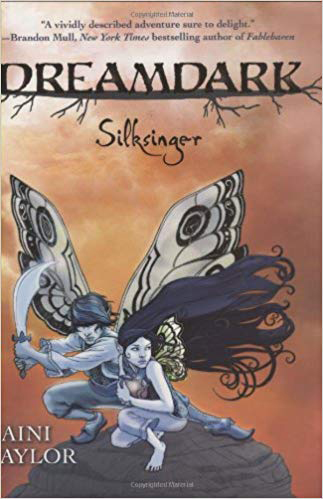 Fantasy-based comics, card games, movies and internet fan sites added even more opportunities for creative visions of the magical and mythical. Some are very dark and intense while others are cool and fun. Amy Brown creates hip and beautiful fairies. Brian Froud’s Faery World print creations and Henson movies inject humor and playfulness to fantasy art.

There are websites for fans of every style of fantasy art. Some sites like Spectrum celebrate artists all across the genre. Other sites specialize in selling fairy and other fantasy art. Some of the most popular artists have their own sites with fan and author input. You can critique, praise or purchase your favorite author’s works.

See a sampling of fantasy artists’ work or learn how to create your own fantasy art with books from your library.

Jayme Lyons has worked in the library Bookmobile department for 20 years. Her energetic style and deep desire to connect with others helps her bring her subjects to life.