Redistricting, or reapportionment, is the process by which state legislatures redraw political boundaries every 10 years following the U.S. Census. The United States Constitution and federal statutes require a federal census to be conducted every 10 years and require congressional districts to be reapportioned based on that census data.  Kansas law also requires the reapportionment of the state Senate districts, state House of Representative districts and Kansas school board districts based on the census information.

According to the state constitution, redistricting is to be completed in the second year after the federal census. Learn more from the Kansas Legislative Research Department “Introduction to Redistricting.” 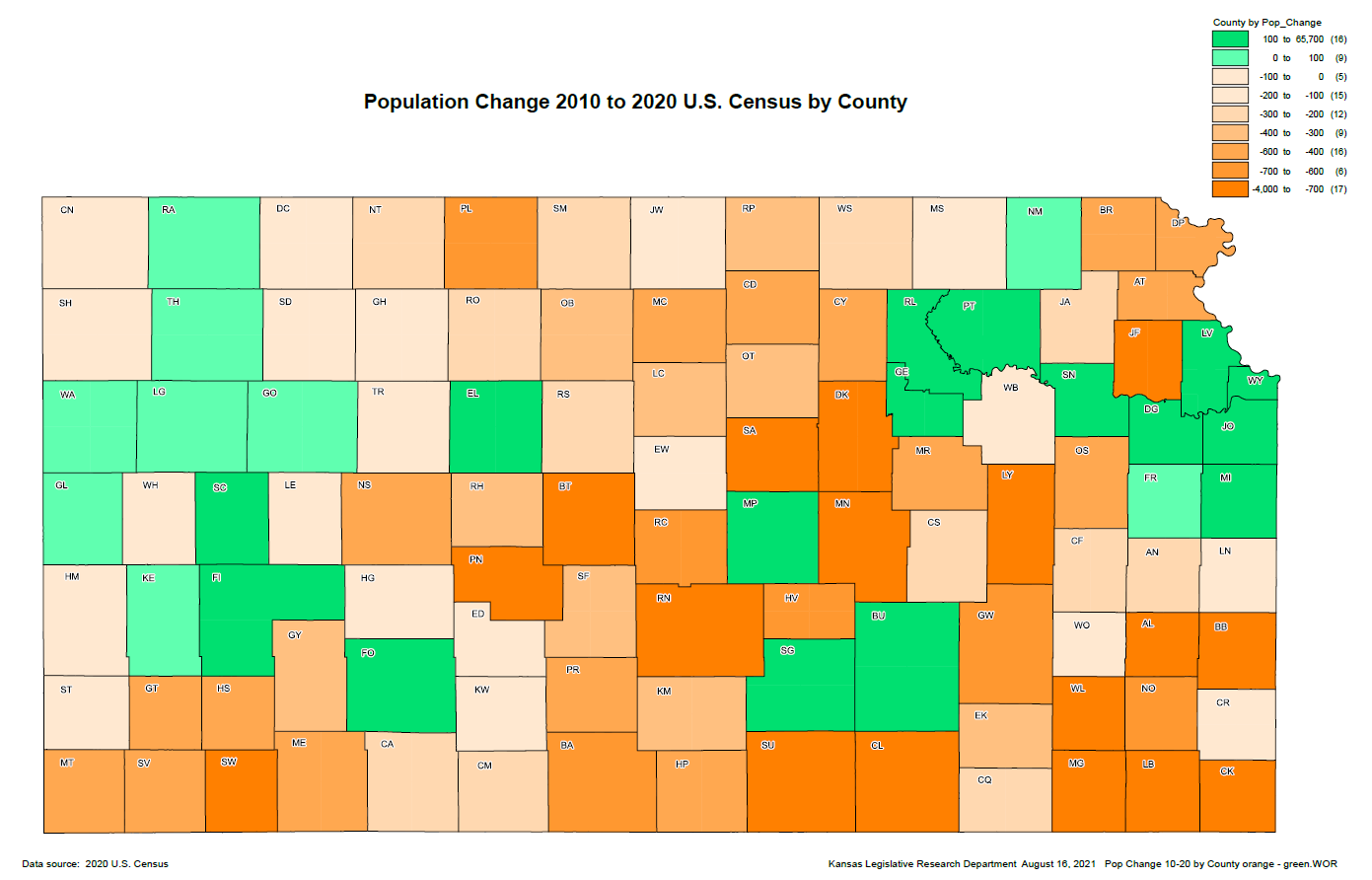 Why is redistricting important?

This can happen in a number of ways including:

Who does the work of redistricting in Kansas?

The Kansas Redistricting Advisory Group is responsible for setting the Kansas redistricting process. You can see these committee members and read committee documents and testimony.

Read the Proposed Guidelines and Criteria for 2022 Kansas Congressional and State Legislative Redistricting.

Communities of interest are areas that share a common legislative concern or need. This 2 minute video from the League of Women Voters of Kansas encourages viewers to tell their legislators about their communities.

How do I participate?

The KS Fair Maps Coalition is a nonpartisan grassroots education and engagement effort by organizations and individuals who want to see an equitable redistricting process.

You can participate in one of these virtual listening sessions to use your new skills:

Resources to learn more about redistricting