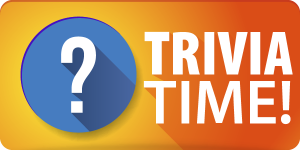 If you just can’t get enough trivia, form a team of family, friends or coworkers and sign up for the library’s popular quarterly Trivia Night and Trivia Afternoon. If you want to organize your own trivia night, check out our free How to Trivia at Your Library guide, written by our Trivia Night experts! 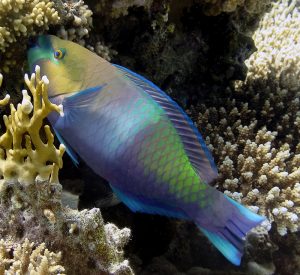 Trivia Q. What is the white sand on beautiful beaches?

Trivia A. Parrotfish poop. The fish bite and scrape algae off of rocks and dead corals with their parrot-like beaks, grind up the inedible calcium-carbonate reef material (made mostly of coral skeletons) in their guts, and then excrete it as sand.

Trivia Q. How many thunderstorms occur in the U.S. each year?

Trivia A. According to the NOAA National Severe Storms Laboratory approximately 100,000 thunderstorms occur in the U.S. every year and the majority of those happen during the spring and summer. 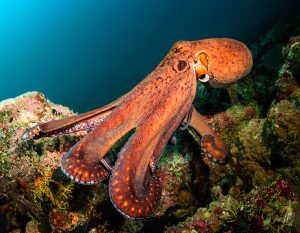 Trivia Q. How many hearts to octopuses have?

Trivia A.  Three. Learn more about octopuses in the book Octopus! The Most Mysterious Creature in the Sea, the video Octopus: Making Contact or the book Octopuses: Clever Ocean Creatures. These are just a few of many books and videos we have on octopuses.

Trivia Q. What is the most in-demand natural element in the world?

Trivia A. Sand – Learn more in the book The World in a Grain by Vince Beisner.

Trivia Q. What do you call a scientist dedicated to the study of earthworms?

Trivia Q. What do you call a group of resting sea otters?

Trivia A. A raft.

Trivia Q. In what country was the Caesar salad invented?

Trivia A. Mexico by chef Caesar Cardini (probably). There is some debate whether the origin is Mexico or Italy, but a restaurant in Tijuana, Mexico, definitely played a role in the salad’s popularity.

Trivia Q. The first-ever St. Patrick’s Day Parade in 1762 didn’t take place in Ireland. Where did it take place?

Trivia A. The United States

Trivia Q. What is a single spaghetti noodle called?

Trivia A. A spaghetto

Trivia A. Richard Cadbury. Read about the history of Cadburys and chocolate in Chocolate Wars by Deborah Cadbury.

Trivia Q. In what country was German chocolate cake invented?

Trivia Q. How fast is a hummingbird’s heart beat?

Trivia A. According to the National Park Service their hearts can beat as fast as 1,260 beats per minute, which is the rate measured in a Blue-throated Hummingbird, or as slow as 50-180 beats per minute on a cold night when they experience torpor, a hibernation-like state.

Trivia Q. Which actor was a bodyguard for Howard Hughes?

Trivia Q. What was the original purpose of bubble wrap? 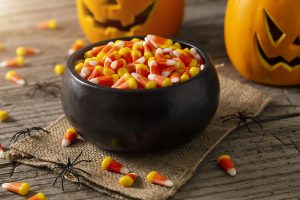 Trivia Q. What is the official sport of Maryland?

Trivia Q. In 1927, Time Magazine named it’s first Man of the Year (now known as Person of the Year): Charles Lindbergh.  The following year, the honor went which prominent businessman, who was born in Wamego, Kansas? 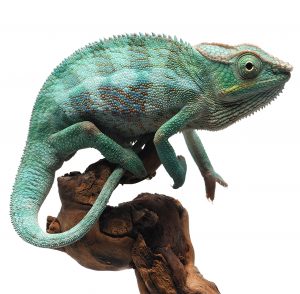 Trivia Q. How long is a chameleon’s tongue in relation to it’s body?

Trivia A. A chameleon’s tongue is roughly twice the length of it’s body.

Trivia Q. What U.S. city has three professional sports teams that all have the same colors?

Trivia A. Pittsburgh, Pennsylvania, is the only city whose professional sports teams all have the same colors. Black and gold are the colors for the Steelers (NFL), the Penguins (NHL) and the Pirates (MLB).

Trivia Q. When was the first TV commercial aired in the U.S.?

Trivia A. On July 1, 1941, the L.A. Dodgers were playing the Philadelphia Phillies in New York at Ebbets Field. Those watching at home on the NBC-owned WNBT (now WNBC) saw the very first TV commercial shown in the United States.

Trivia Q. What country has the most visitors based on 2017 data?

Trivia A. France has the most visitors according to the United Nations World Tourism Organization.

Trivia Q. What are the only 2 countries that begin with “The”?

Trivia A. The Gambia and The Bahamas formally include “The” in their names.

Trivia Q. What is the most widely spoken language in the world?

Trivia A. With around 950 million native speakers and an additional 200 million people speaking Mandarin Chinese as a second language, it’s the most widely spoken language in the world.

Trivia Q. What children’s nature magazine has been published by the National Wildlife Federation since 1967?

Trivia A. Ranger Rick. You can check out Ranger Rick as a printed magazine or digitally with your library card. We also have the print version of Ranger Rick Jr. 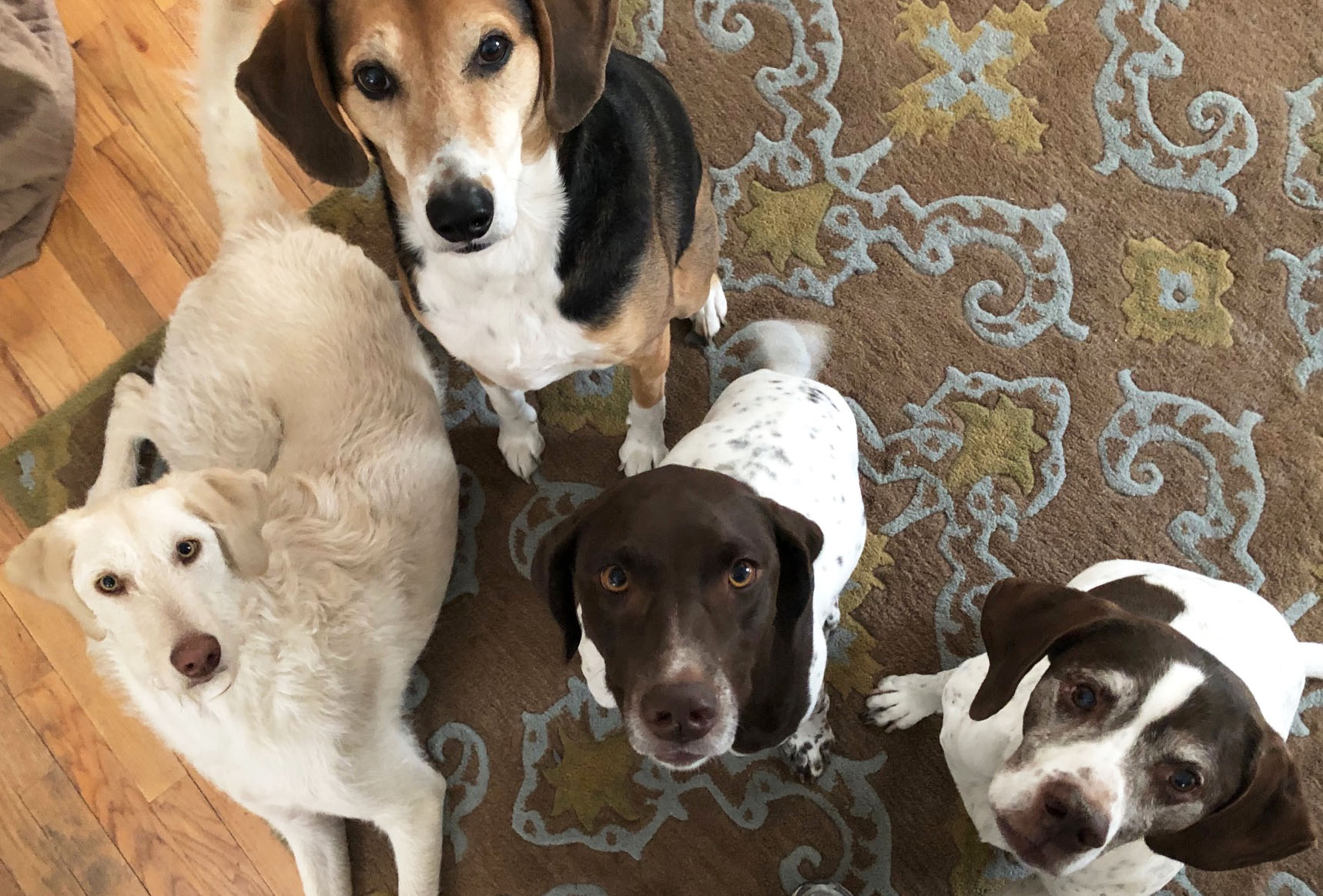 Trivia Q. What are the Canary Islands named after?

Trivia A. Dogs. Although it’s off the coast of northwestern Africa, the archipelago is actually part of Spain. In Spanish, the area’s name is Islas Canarias, which comes from the Latin phrase Canariae Insulae for “island of dogs.”

Trivia Q. Where is the best place in the world to see rainbows?

Trivia A. Hawaii is the best place to see rainbows according to a study published in the Bulletin of the American Meteorological Society. 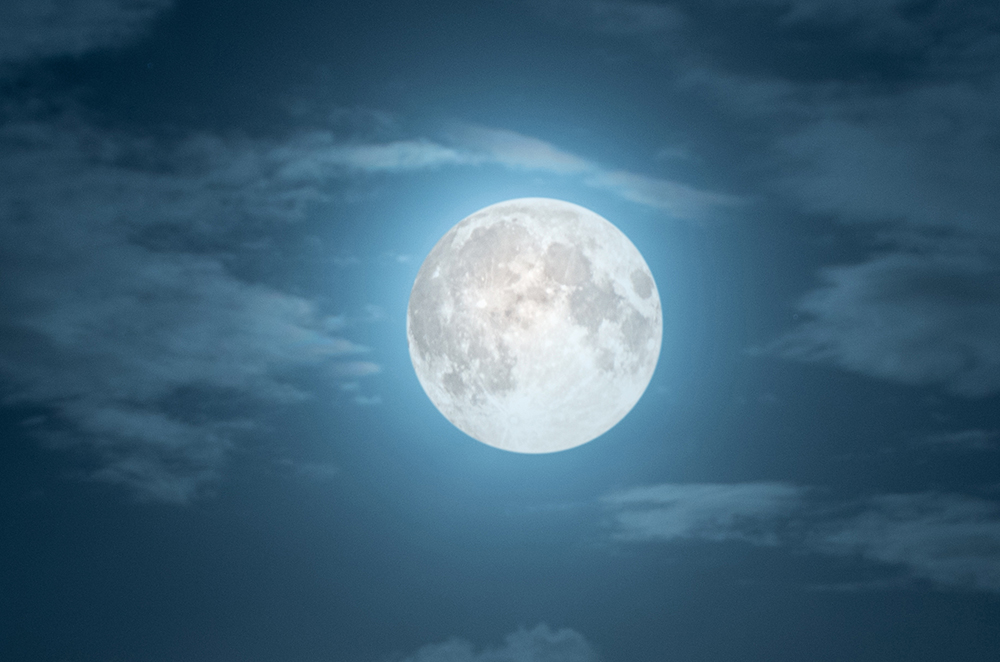 Trivia Q. What do you call the luminous ring that is sometimes visible around the moon?

Trivia Q. What is the space between your eyebrows called? 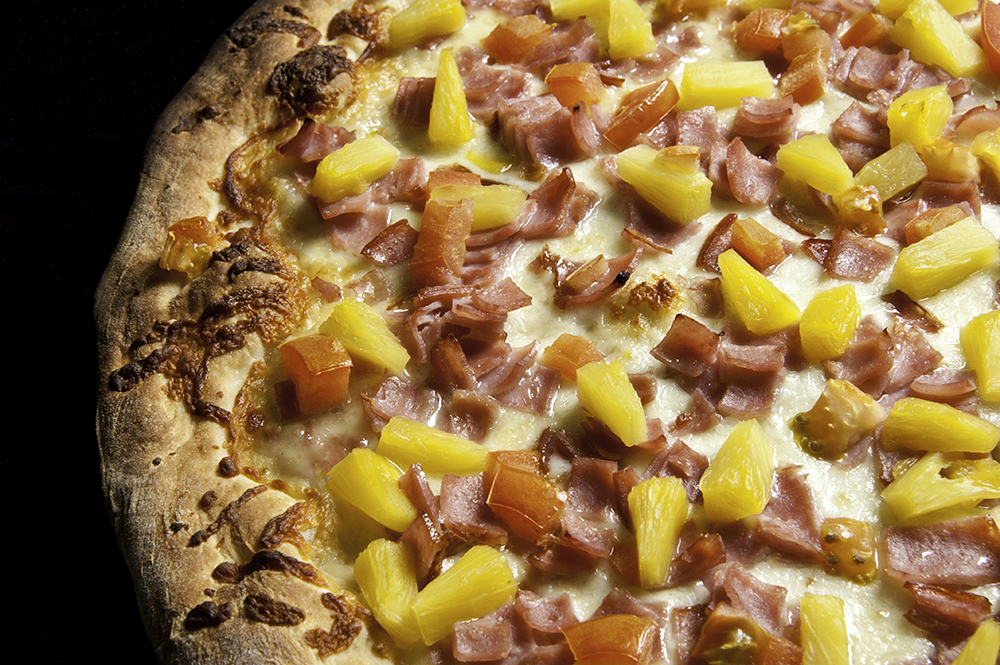 Trivia A. Ontario, Canada Check out one of our many pizza cookbooks to make your own delicious pizza.

Trivia Q. Which state capital has the smallest population?

Trivia A. Montpelier, Vermont has a population of 7,500.

Trivia Q. Why is Chicago called the Windy City?

Trivia A. 19th century journalists gave the city that name because its residents were “windbags” and “full of hot air.” We have lots of information on Chicago if you want to learn more or visit.

Trivia Q. What country is hit with the most tornadoes per square mile?

Trivia A. Beavers have transparent eyelids to allow them to see underwater.We have several books you can check out to learn more strange animal facts.

Trivia Q. What is the name of the patient in the game Operation?

Trivia Q. Where to the majority of polar bears live?

Trivia A. The WWF estimates that 60-80 percent of polar bears live in Canada.

Trivia Q. Maurice Sendak’s Where the Wild Things Are was originally a story about what animal?

Trivia A. The story was originally about a boy in a land of wild horses. However, Sendak was also the story’s illustrator and he couldn’t draw horses. He could draw wild things so he changed the story.

Trivia Q. How do armadillos stay afloat when swimming?

Trivia A. Armadillos swallow air to make themselves buoyant. They can hold their breath for six minutes or more. Learn more about armadillos.

Trivia Q. What are the only two countries that have purple in their flag?

Trivia Q. What was the bet that encouraged Dr. Seuss to write Green Eggs and Ham?

Trivia Q. Where does the name for “Tic Tac” mints come from?

Trivia A. According to the company, the mints are named for the sound when the little Tic Tac container is opened and closed.