This is the summer of all things “space ” here a the library. Each week our Summer Reading and Events has book talks and activities related to space. I started thinking about sports and space. Americans certainly love their sports. So much so that even being on the moon did not curtail the love of our games. I recently read that among the items left behind by on the moon was some sporting equipment. The Apollo 14 astronauts hit two golf balls and fashioned a javelin out of a shovel. There is also

a grainy video of astronauts of Apollo 17 kicking a moon rock like a soccer ball.

So what sport would be the most difficult to play? Obviously they all would be hard to play with low gravity. In his article, Healy outlined his thinking about the level of difficulty to play soccer, football and basketball in lunar gravity. 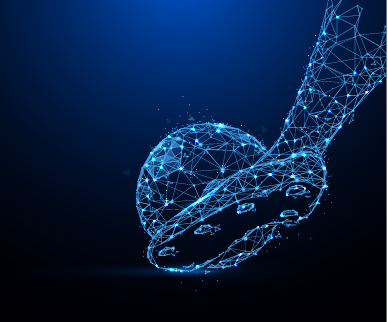 According to Healy, “Soccer would be the most difficult to play.” A beautiful part of the game is watching a great player like Lionel Messi move the ball down the field using only his feet. Balls that merely bounce and skip on the earth’s gravity would be uncontrollable on the moon.

Healy points out that “in soccer many shots, passes and moves involve the ball being airborne in a very controlled manner. Players would take quite a while to get used to the low gravity of the moon.” 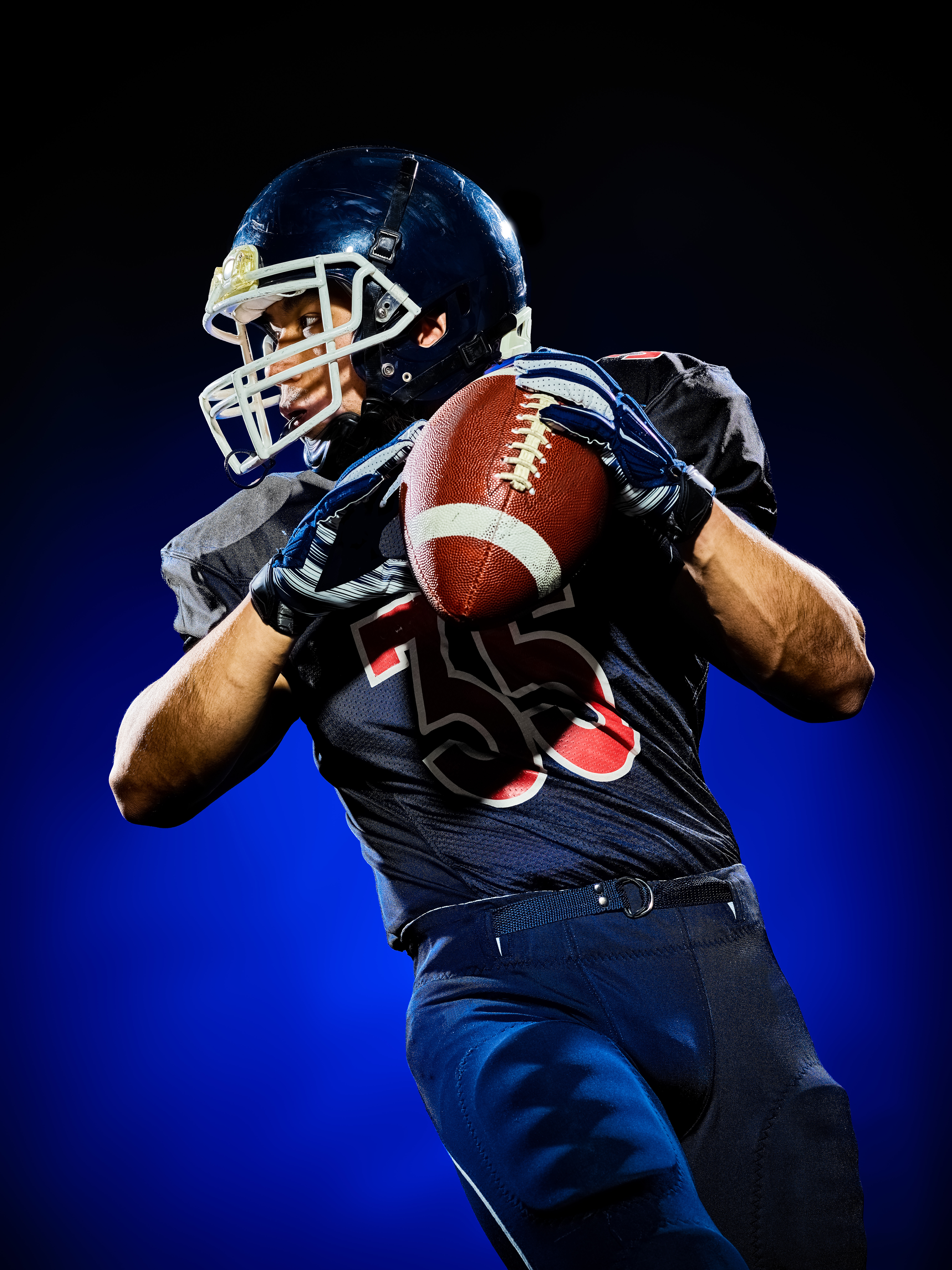 Healy said that football would be the most interesting and most fun to watch under low gravity. I agree. It would be fun to watch a strong armed quarterback like KC Chiefs Patrick Mahomes throw a long pass to a wide receiver on the moon. How far would it go? There is not an aspect of the game that wouldn’t be impacted. For example a running back often tries to leap over the defense. Healy said, “A running back who already tries to jump over the defensive line here on earth, is going to take a flying leaps on the moon.”

The dimensions of a football field is 100 yards long and 53 1/2 yards wide. Perfect for here on earth. I suspect on the moon that size football field would get a little cramped. All the more fun to watch players try to adjust.

Healy said, “basketball players would have the most enhancement added to their game on the moon.” Basketball is  already a game of height and jumping. Without the earth’s gravity to hold them down basketball players would be able perform some unimaginable dunks on the moon.  Just imagine seeing Labron James soar from mid-court to dunk the ball, or Steph Curry take a full court jump shot and make it with ease.

How would your favorite sport be played? How difficult would it be to play tennis or volleyball? How far could an olympian throw a shot put or javelin? Maybe someday we will get those answers. Till then we can only apply some science and speculate. Check out these materials to get you started.