Find upcoming trivia events and learn how to host your own trivia nights with free resources! 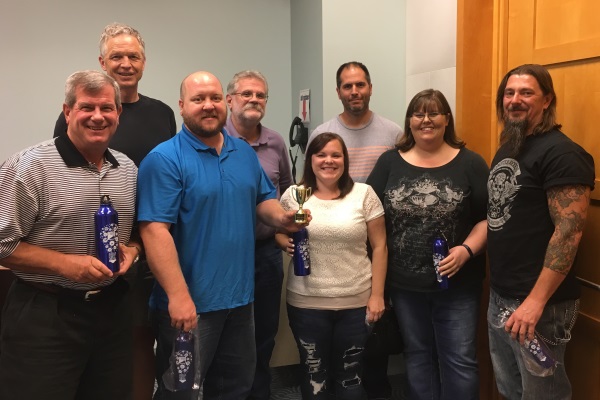 How do you know you’re the smartest in the room? Well, these folks worked together to win first place at the library’s trivia night with a score of 89 over 230 people and 29 teams! They rocked questions about world capital cities, Star Trek, Disney movie music and characters from literature. 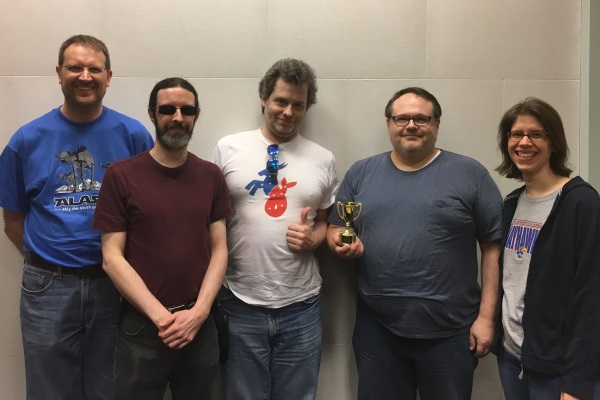 With only 5 players, this Saturday trivia took first place with a score of 84, triumphing over 70 people and 10 teams. They correctly answered questions about car logos, protests, sports nicknames and words beginning with X! 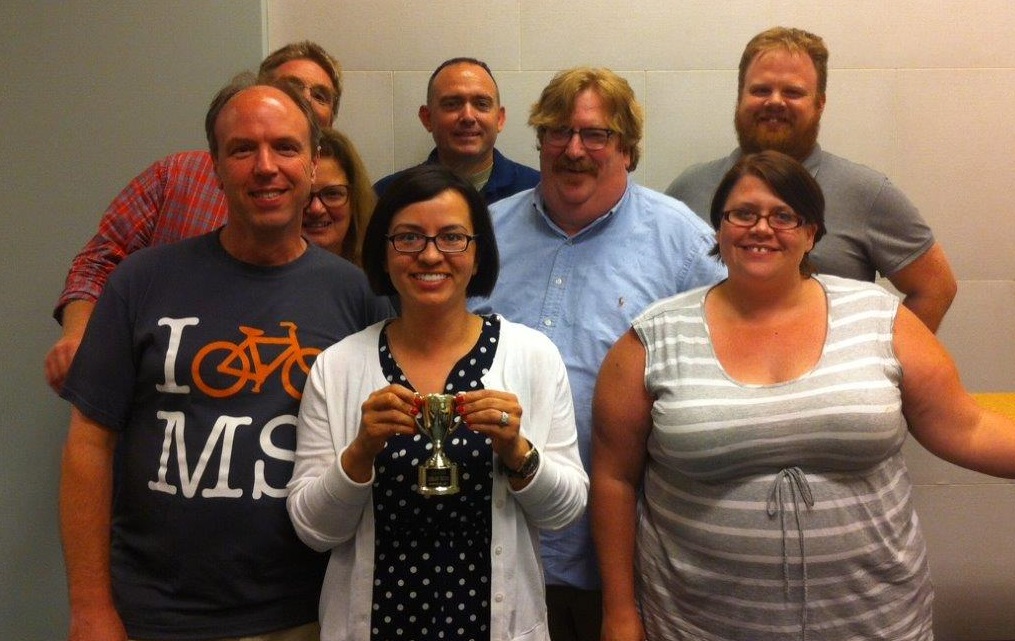 These smart people took first place with a score of 81 to triumph over 195 people on 27 teams at the Friday, July 29, 2016 Trivia Night, answering questions about hit summer music, Hamilton, Pokémon, and animals. 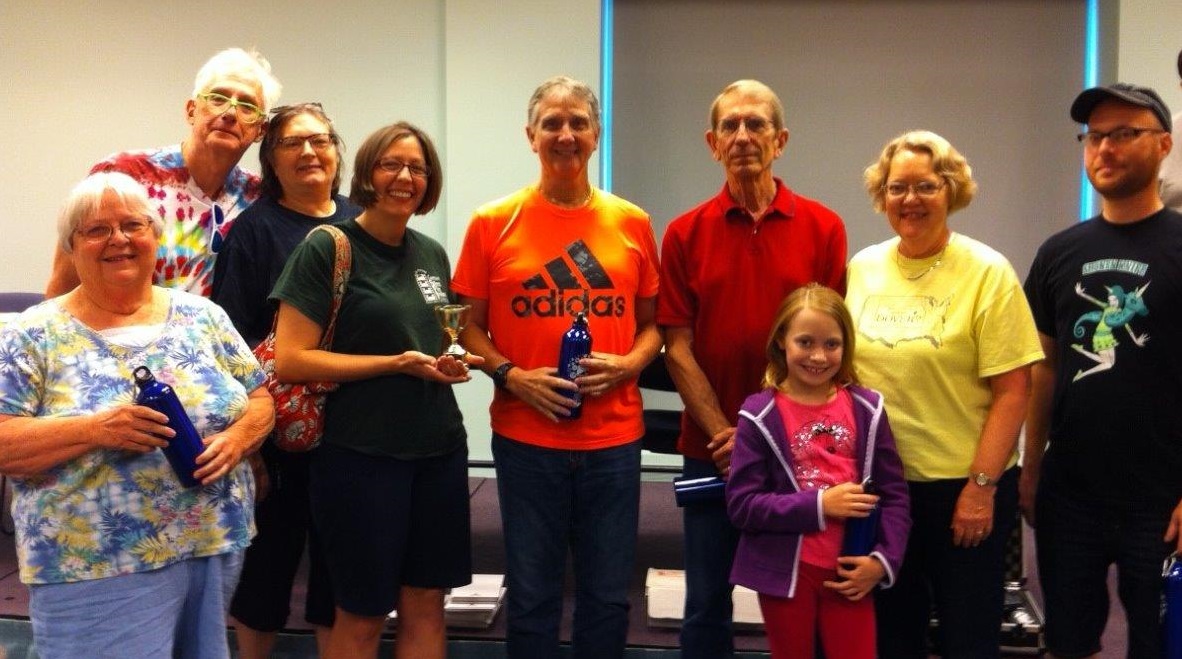 These intelligent folks took first prize at the Saturday July 30, 2016 trivia afternoon with a top score of 76, triumphing over 105 people on 16 teams. They answered questions about Olympics, San Francisco and Harry Potter! 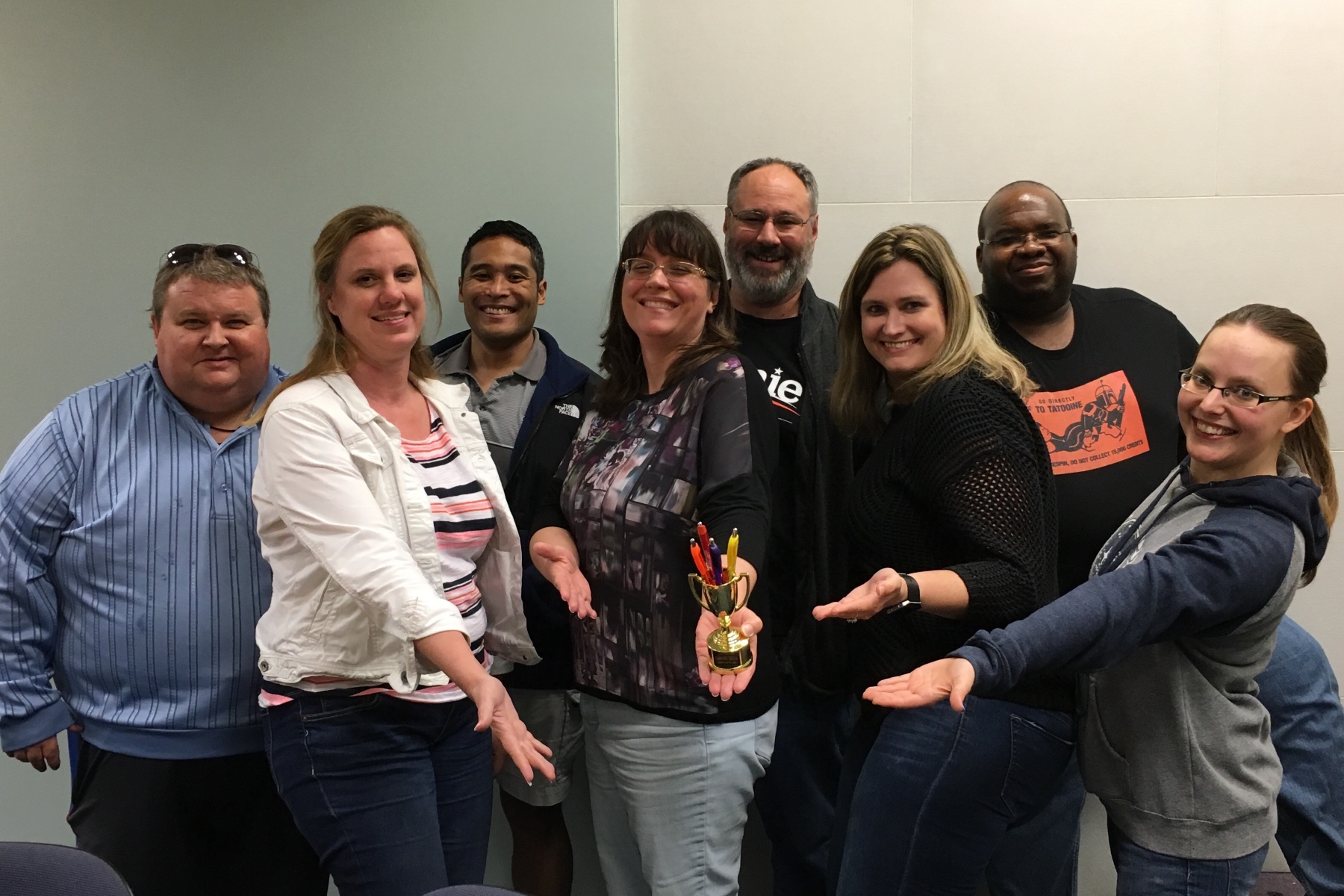 With a score of 91, these smart people triumphed over 265 other trivia players on 38 teams to take first place. 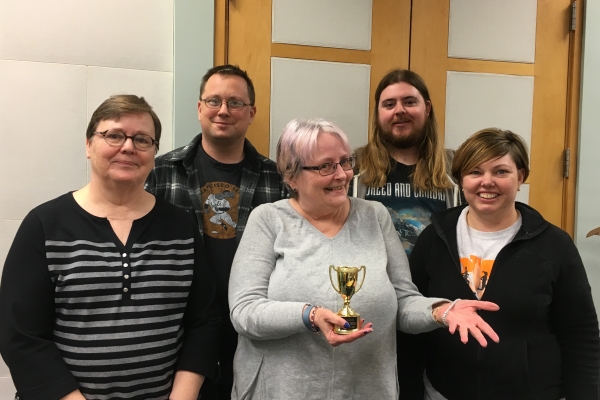 With a score of 84 and a team of 5 working together, these smart people triumphed over 225 other trivia players to take first place. 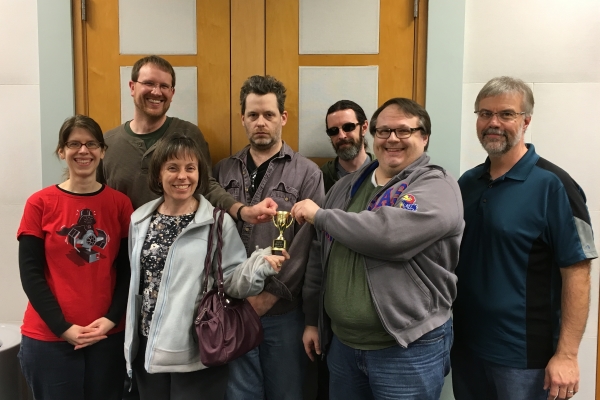 This team correctly answered questions about musical duos, star wars, baseball records, and Gene Hackman to claim first place with a score of 85 out of 100 questions.

Thank you to the Friends of the Library and the Chandler Booktique  for providing the prizes for each winning team member.