It has been a lifetime since the Kansas City Royals were in the Baseball Playoffs. If you know me at all then you know that I am about as steadfast of a Royals fan as you are going to find.

Luther Taylor’s Journey to the Majors

I recently re- read a wonderful book on baseball, “The Glory of Their Times”, by Lawrence Ritter. The author tells the story of baseball in the, dead ball era. The dead ball era, were the years after the turn of the century through the years just following World War I. This a wonderfully researched book. […]

Get in the Game

Usually when I write on the Sports Blog it is about a game, a team I like, or a book I have read. This time I want to do something a little different. It’s about getting out and enjoying playing a sport. Its summer and and you need to get outside and play. Thanks to […]

Journey through World War I April 28

Hear the true story of how an assassination brought about the first World War. At 7pm in Marvin Auditorium is where the action is.

The Game of Change

When the people of Starksville, Mississippi opened the sports page,  one morning in early March 1963 the locals were up in arms.  Fans of the Mississippi State Bulldogs should of been anticipating reading about the teams bid to the NCAA Tournament.  In the headlines of the sports page  was news about the Bulldogs upcoming opponent, the […]

On March 5, 2014 at 7 :00 pm in the Marvin Auditorium, you are encouraged to attend a talk given by two Topekans, Jim Freel and L.C. Crouch.  Both are veterans of the United States Marine Corps, and who 69 years ago fought with courage and honor on the island of Iwo Jima.  This is […]

No matter what sport you enjoy either to play or watch, a big part of it includes numbers.   Sports is all about numbers; in the words of Billy Chapell in the movie For Love of the Game, in sports they count everything.  A touchdown is worth 6 points, it is always  90 feet from home plate […]

On Nov. 12 in observance of Veterans Day (a day late since the library’s closed on the actual day), it’s your chance to say thanks and honor the contributions of the veterans in our community by attending Honoring Our Veterans at the library. The library offers two opportunities to say thanks; one in the afternoon […]

The Chiefs have a bye week coming up in a few weeks. The local team will be resting up from their good start. Sadly there will be a bit of a void to fill for many football fans. Just in case you need your fix or you want to read some excellent books on the […]

Shot All to Hell Book Review

In Shot All to Hell, author Mark Lee Gardner tells the story and demise of the infamous Jesse James and Cole Younger. The book has all the elements of a great western story. Some colorful characters, some very bad men, some very courageous people, a bank robbery, a shoot-out, betrayal, an exciting getaway, and a giant man hunt, and a daring escape. 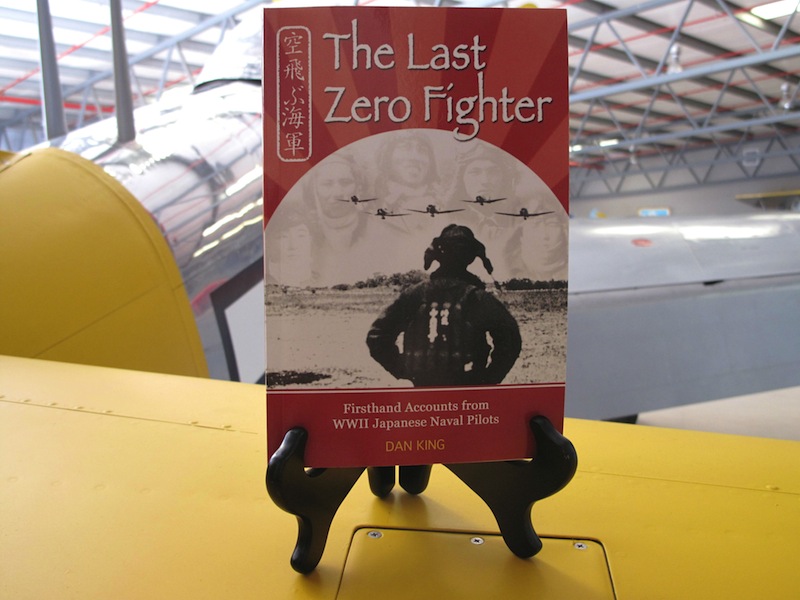 If you are a history buff, especially of World War II you won’t want to miss this opportunity. On June 10th, at 7:00 p.m. in Menninger Room.   Dan King author and Pacific War Historian will review his book the Last Zero Fighter: King has written a first hand accounts of experience of Japanese Naval pilots.  In addition to writing many […] 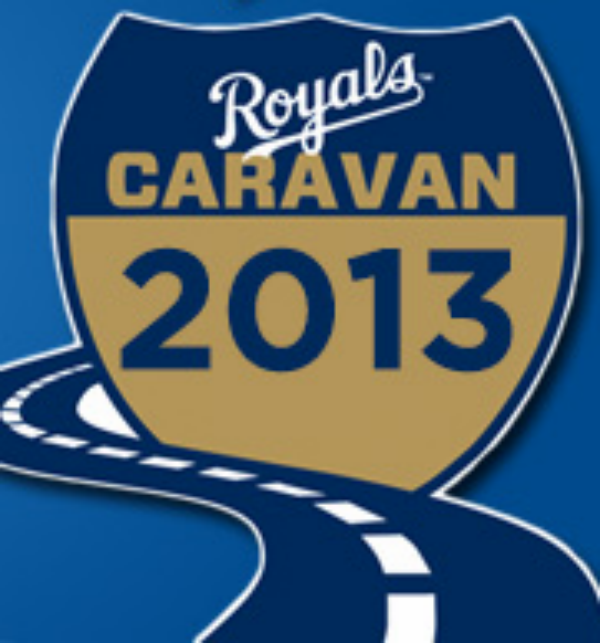 SHAKE OFF THE WINTER BLUES

This is a busy week for area sports fans.  Not only is the Big 12 basketball season underway with both Kansas schools off to good starts.  Additionally Lee Arena is always a good place to be,  to catch the ‘Bods  and Lady Blues in action. And as always local high school sports have a full […]