No more Royals baseball, no problem

Passing of a Pioneer

Pat Summitt died this week from an advanced case of dementia. She was a pioneer for women’s sports coaching the University of Tennessee, Lady Vols from 1974 to 2012.  Her obituary could read something like this. “Patricia Sue Summitt was an  college basketball coach who achieved the most wins in NCAA basketball history of any […]

A band of Train Robbers have arrived in Topeka. There is no need to worry, and don’t lock your doors. For the first time since 1961, Topeka is home to professional baseball!

To a baseball fan, nothing is anticipated more than Opening Day. Read about my memories of fun opening days – and check some books out on my favorite team, too!

The Kansas City Monarchs in our Hometown

On September 10th at 7:00 pm Negro Leagues historian and author Phil Dixon will speak on the history of the Kansas City Monarchs.  Dixon’s talk will not only include the history of this team but some surprising ties that the Monarchs have with Topeka.  The event will take place at the Bettis Family Sport Complex Event […]

A Celebration of Baseball in Shawnee County

The roots of the great game of baseball run deep throughout Shawnee County.  While baseball is referred to as the American Pastime,  it is more than a pastime to many families and players who participate.  It would be an impossible job to even estimate the  number of players, coaches, managers, umpires, sponsors and fans who have shared in this passion over […]

Remember our Fallen Heroes. They are the Reason We Are Free

Over the next few days there will be several opportunities at TSCPL as well as in our community to remember, honor, and commemorate some important historical anniversaries. The first event to call to your attention is the Memorial Day Weekend ceremony to honor our communities World War soldiers on May 24 at 7 p.m. at […]

Root for the Home Team

Okay let’s face it happily the Kansas City Royals are a relevant team once again.  Last fall was a blast, and all sorts of new fans, young and old are wearing Royal Blue once again.   Personally I have been a die-hard fan of Kansas City Baseball since I was a child.  The predecessors to the Royals […] 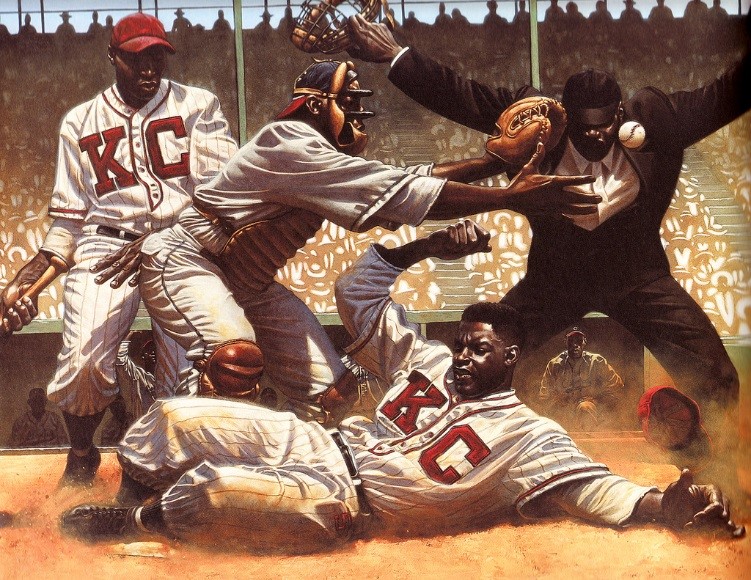 Sports figures who had grit

I hope that you are finding time to enjoy the big event of the winter here at the Library.  This month marks the “Big Read” and people all over town are being invited to read and discuss the same book.  This years book as you no doubt know is the classic western novel  True Grit, […]

2014 World Series What a Experience

There are many sides to being a sports fan.  Often the best way I can describe the experience is like riding a bicycle.  It is a lot of fun, sometimes even an exhilarating rush, but sooner or later you are going to fall off that bike, and man does it hurt.  It hurts until you […]

On Wednesday November 5, plan to attend a day of honoring and recognizing the Veterans of our community.  For the past several years it has become customary to have on display an array of vintage restored military vehicles from World War I to the present day.  Beginning at 1:30 p.m. (weather permitting) there will be […]